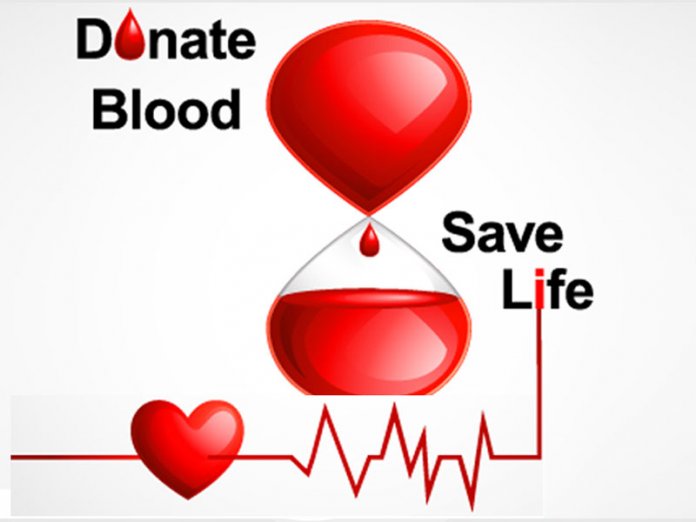 The Institute of Human Virology, Nigeria (IHVN) has stated that regular blood donation improves body fitness, lowers calories and helps in the production and maintenance of the required level of iron in the human body.

Speaking during the commemoration of World Blood Donor Day in Abuja recently, and reported by the News Agency of Nigeria, the Blood Safety Programme Manager, IHVN, Mr Abdullahi Abubakar said donating one pint of blood could remove 650 calories from the donor’s body.

Presenting on the theme of this year’s commemoration, ‘Blood Donation and Universal Access to Safe Blood Donation: Safe Blood for All’ Abubakar said donating blood could put a smile on the faces of blood receivers.

He said: “Blood donation can help patients suffering from life-threatening health conditions live longer with a higher quality of life.

“Blood donation has an essential life-saving role in maternal and child care, and during emergency response to man-made and natural disasters.

“Blood donation could also enhance the production of new blood cells. When blood is withdrawn, the donor’s body immediately begins to replenish the lost blood within 24 hours of donation.
“All of the red blood cells the donor loses during donation are completely replaced within one month to two months,” he said.

He explained that the best way to ensure safe blood supply was through regular donation by voluntary and unpaid blood donors.

Sharing her thoughts, the representative of the National Blood Transfusion Service, Abuja, Mrs Oluyemi Ehigie said it was important to donate blood voluntarily, saying blood in storage is often in short supply.

Ehigie, who called on Nigerians to routinely donate blood to save lives, said only about four people out of 1000 in low-income countries donate blood.

An official of IHVN, Christopher Erhabo, while explaining that it is unpainful donating blood, noted that he has been donating blood for three years now and that he doesn’t regret the decision.

A physician, Dr Tongdiyen Jasper called on Nigerians to use the opportunity to donate blood as no one knew whose life the blood would save.

Jasper said that he had peace each time he donated blood, adding that blood was sacred and priceless.

“I will do this over and over because the purpose is to help someone who is dying,” she said. 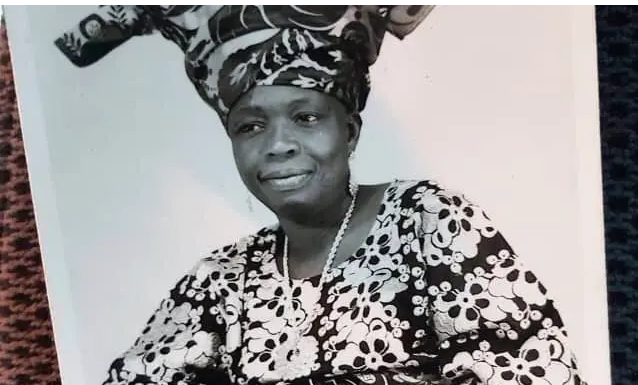