Crude oil prices jumped more than four per cent Thursday following attacks on two tankers in the Gulf of Oman near Iran and the Strait of Hormuz.

The Strait of Hormuz, which links the Persian Gulf with the Gulf of Oman and the Arabian Sea, is the busiest route for crude oil tankers as it accounts for the shipment of 40 per cent of oil that goes to the international market.

Before yesterday’s incidents, oil prices had slumped in the previous session on an unexpected rise in United States crude stockpiles and a dimming outlook for global oil demand.

The development had raised concerns on the funding of the 2019 budget, which was predicated on oil price of $60 per barrel.

But the attacks on the two oil tankers drove oil prices up over worries about Middle East supplies.
Also supporting oil bulls were signs that the members of the Organisation of Petroleum Exporting Countries (OPEC) were close to agreeing on continued production cuts.

One of the vessels, the Marshall Islands-flagged Front Altair, carrying naphtha was said to be on fire between the Gulf Arab states and Iran, following an explosion blamed on magnetic mine.

Reuters reported that the second vessel, the Panama-flagged Kokuka Courageous carrying methanol, has been evacuated and the crews are safe.

The charterer of the Front Altair reportedly said the vessel was “suspected of being hit by a torpedo”.
Its owner was quoted as saying it was on fire, while the manager of Kokuka Courageous said it had been damaged because of a “suspected attack” but that its cargo was intact.

Front Altair’s 23-member crew abandoned ship after the blast and were picked up by the nearby Hyundai Dubai vessel.
The crew was then passed to an Iranian rescue boat, according to a statement by Hyundai Merchant Marine.
Iranian search and rescue teams later picked up 44 sailors from the two damaged tankers and took them to the Iranian port of Jask, Iran’s IRNA reported.

The incidents followed last month’s sabotage attacks on vessels off the Fujairah emirate, one of the world’s largest bunkering hubs.

The Bahrain-based US Navy Fifth Fleet said it was assisting the tankers after receiving distress calls following “reported attacks”.
The United Kingdom Maritime Trade Operations, part of the Royal Navy, said it was investigating.

US National Security Adviser, John Bolton, had said on May 29 that naval mines “almost certainly from Iran” were used to attack the tankers off the United Arab Emirates last month, and warned Tehran against conducting new operations.
Tensions in the Middle East escalated since US President Donald Trump withdrew from a 2015 multinational nuclear pact with Iran and re-imposed sanctions, notably targeting Tehran’s oil exports.
Iran, which has distanced itself from the previous attacks, said it would not be cowed by what it called psychological warfare.

The attacks on the two vessels came a day after Yemen’s Iran-aligned Houthis fired a missile on an airport in Saudi Arabia, injuring 26 people.
The Houthis also claimed an armed drone strike last month on Saudi oil pumping stations.
Yesterday’s attacks also came as Japanese Prime Minister, Mr. Shinzo Abe, a big importer of Iranian oil until Washington ratcheted up sanctions, was visiting Tehran with a message from Trump.
Abe has urged all sides not to let tensions escalate.

But Iranian Supreme Leader, Khamenei, reportedly told Abe during his visit to Iran that Tehran would not repeat its “bitter experience” of negotiating with the United States.

“I do not see Trump as worthy of any message exchange, and I do not have any reply for him, now or in future,” the Iranian leader reportedly said.

The minister called for regional dialogue.
Oman and the United Arab Emirates, which both have coastlines along the Gulf of Oman, did not immediately issue any public comment.

Saudi Arabia and the UAE, both majority Sunni Muslim nations with a long-running rivalry with predominantly Shi’ite Iran, had previously said attacks on oil assets in the Gulf threatened global oil supplies and regional security. 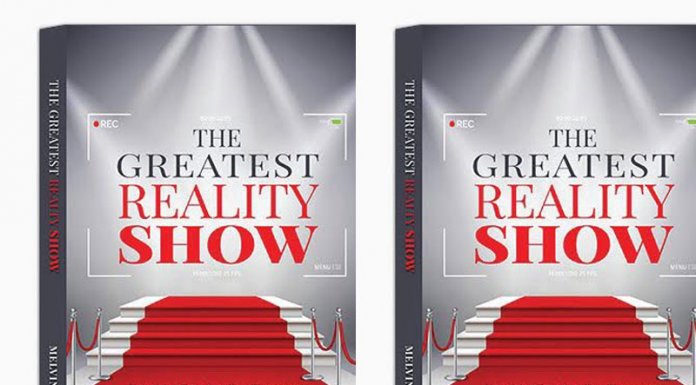