FSDH Merchant Bank has predicted a slight increase in May inflation rate to 11.39 per cent, from the 11.37 per cent recorded in April.

The firm which also anticipated a possible adjustment in pump price of premium motor spirit (PMS) and electricity tariff, forecasted that this may shift the inflation curve by 2.5 per cent.

Speaking at a media briefing on its monthly economic and financial markets outlook for June, titled: “Economy in Need of Boosters: Priorities for a Second-Term,” the Head of Research, FSDH Merchant Bank, Mr. Ayodele Akinwunmi, said one of the reasons why the investment and research firm projected higher inflation for May was because of the increase in commodity prices.

He also stated that increase in commodity prices was associated with the commencement of the rainy and planting seasons where some products would be held back to create shortage.

Also, Akinwunmi, noted the weak purchasing power in Nigeria presently, adding that a computation of consumer price index in the last five years showed that inflation rate had grown by more than 66 percent.

According to him, “If you look at the personal income from income and expenditure approach of Gross Domestic Product (GDP) the Lagos Business School (LBS) publishes, incomes of consumers have not grown by that. So there is weak purchasing power, as a result people have readjusted their lifestyles.

“It is not going to stimulate inflation so much, but it will enable you to buy those things that you need to buy, but if government spends more money on capital projects, it will increase the condition of the economy.

“The major issues that will drive inflation are PMS and electricity adjustment which I think is very important.”

“These developments may have negative effects on Nigeria’s fiscal position,” he said.

Fidelity Bank Plc has organised a forum for its customers who which to study abroad.

The event was also attended by parents whose children and wards intend studying abroad.

Organised by the private banking division of the bank, the advisory forum which held in Lagos at the weekend with counsel and advisory partners, Quelu Advising Centre, had in attendance an array of prospective parents and students planning to study abroad.

Speaking at the forum, the Divisional Head of Private banking, Mrs. Chioma Nwankwo said: “Studying abroad is becoming more popular among Nigerian students as the country itself continues to pursue integration into the international landscape.

“The demand for professionals with global experience is rapidly increasing amongst local employers. Our private bank has therefore partnered with Quelu Advising Centre over an interactive education advisory session to better equip our high net-worth and ultra-high net worth clients for future engagements in this respect”.

Furthermore, she said: “We are particular about the next generation and what we do at private banking is to manage wealth for our clients.

“So our thinking is that after you have managed wealth you would need to transfer to enable wealth preservation.

“This advisory is part of the private banking, but we are moving to the financial planning aspect. So we can help our customers on how much they would need to set aside so that they are able to pay their school fees when the time comes.”

Also for parents and students interested in studying in the United Kingdom, a representative of Nubi Educational Counselling, Ms. Ann Marie Abebe, spoke extensively on the opportunities, schools, and cost of schooling, choice of schooling and more.

Also, the bank explained that the session was put together by the division which targets the younger generation with necessary steps to achieving a greater future as wealth is preserved from one generation to another. 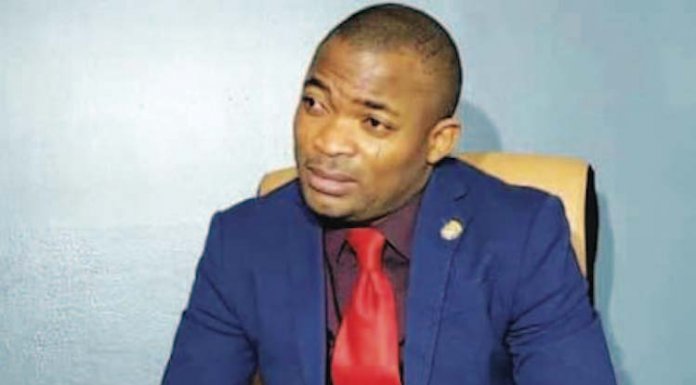