Analysts have condemned the deployment of armed security personnel to the head office building of Oando Plc in Lagos by the Securities and Exchange Commission (SEC), saying they are intimidating the company’s employees who have stayed away from work for fear of accidental discharge.

Despite securing a Federal High Court order on Monday restraining SEC from sacking the Group Chief Executive Officer, Oando, Mr. Wale Tinubu, and his deputy, Mr. Omamofe Boyo, and other directors from office the armed men are yet to leave the premises of the oil and gas firm.

SEC in the aftermath of the sacking of Tinubu, and Boyo and other directors last Friday, had on Sunday announced an interim management headed by Mr. Mutiu Sunmonu, to oversee the affairs of Oando Plc and conduct an Extra Ordinary General Meeting on or before July 1, 2019.

However, following an ex-parte motion filed by Tinubu and Boyo, through their lawyer, Mr. Tayo Oyetibo (SAN), Justice Mojisola Olatoregun of the Federal High Court in Lagos ordered SEC and Sunmonu to maintain the status quo.

The judge said the order to maintain the status quo would remain pending the determination of the motion on notice.

However, SEC had requested the deployment of armed security personnel on Monday, who were said be occupying the Oando Plc office as at last night.

An employee of one of the corporate tenants at the Wings Office Complex where Oando’s head office is located said he was shocked when he got to the office on Monday to see so many armed personnel in the ground floor reception.

The presence of the armed men was said to have intimidated the company’s employees and disrupted normal business activities, a development, analysts said would not only impact the company but will also impact the country.

According to a legal attorney, Nkechi Agbanusi, “The SEC’s actions is what you can describe as dictatorial democracy. On the surface, they are the regulator with the best interest of the market at heart, but in truth they are destroying value. If SEC’s interest is in protecting the company, its employees and shareholders, then how does having armed men barring normal business activity achieve this?” she queried.

Also speaking on the development, Dr. Pat Utomi said, “the greatest risk of doing business in Nigeria is not a market risk but regulatory risk and the general attitude of the government to business.”

According to him, the problem with institutional growth in Nigeria is the way Africans relate to being in authority positions.

“To give a uniform of authority to most in Africa was to make them bullies instantly. Just watch the policeman, soldier, LATSMA person’s deal with the public. This is the exact case with the SEC, who as a result of being in a position of power, are going against the laws of the country,” he said. 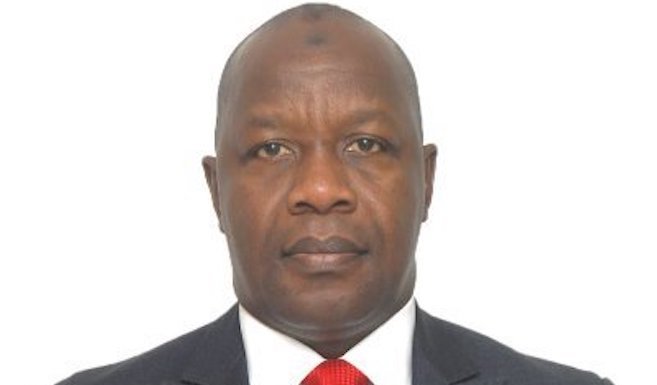