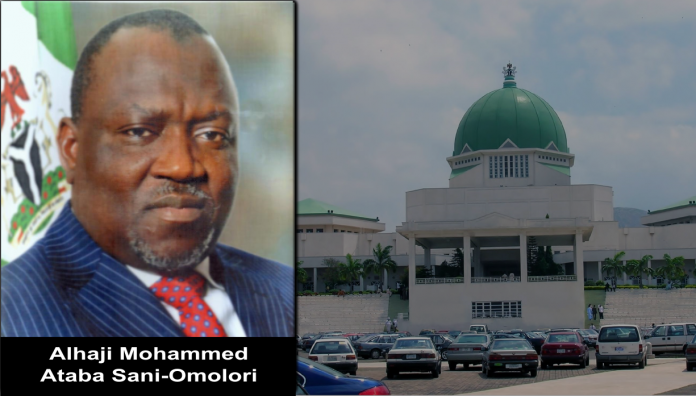 Clerk of the National Assembly, Alhaji Mohammed Sani-Omolori, has confirmed receiving the proclamation letter for the inauguration of the Ninth National Assembly on June 11 from President Muhammadu Buhari.

confirm receiving the proclamation letter from the President for the inauguration of the Ninth Assembly on Tuesday, June11″.

He stated that by the proclamation, the Eighth National Assembly ceases to exist by the midnight of June 8.