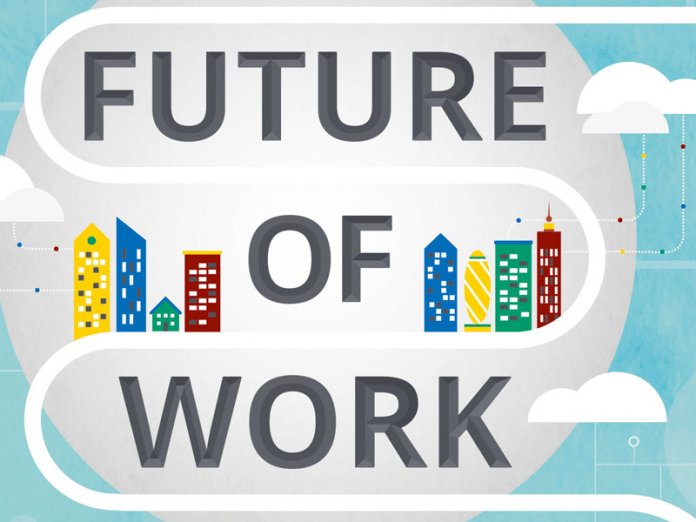 The evolution of technology is fast changing individual lifestyles and redefining the future of work that will create a new digital workforce, while eliminating the traditional workforce. The technology evolution has however raised fears among Nigerians and the global communities on the danger of job loss rather than job creation.

The heightened fears were however addressed at the recently concluded TechPoint Inspired 2019 Forum, which held in Lagos.

Speaking at the event, the Executive Director, SystemSpecs, Mr. Deremi Atanda, said: “Technology will take away old jobs and create new digital jobs because robots will be developed to replace most manual jobs done by humans, but it is the same human that will create the robots, which is all about digital technology.

While preparing the minds of millennials about the future workforce, Atanda said the millennials who are the digital natives would largely drive the change in culture of the future workplace. “It is all about phases in evolutional change from one generation to another.

“Technology is gradually changing the future of workplace and the key drivers to the change are the ability of the millennials to use technology to access information and process the power of knowledge to effect change in the future workplace.”

According to him, “Employment has gone digital and employers need to begin to look at ways of reinventing their businesses in line with technology evolution in order to grow sustainable businesses.

“Technology is changing the definition of workplace and organisations need to become more flexible to adapt to the technological changes.”

Head of Communications at Uber, Francesca Uriri, said technology would enable people to have new lifestyles that would make them more productive, adding that it will definitely change the culture of future workforce across all sectors of the economy.
Giving instance of how Uber has changed global transportation business through the use of technology, Uriri said Uber has employed millions of drivers who have been impacted with digital skills of the future.

Atanda, however said Uber has used technology to redefine the Job of a taxi driver to an executive driver who is happy doing the job of transporting people from one point to another, using the latest mobile app technology. But Uriri added that, “Uber is riding on the technology of autonomous cars to introduce cars that will be controlled with technology without drivers.” She insisted that the technology would open up vista of job opportunities for app developers who would be creating more apps that would define the future of global transport business.

Chief People Officer, RenMoney, Elizabeth Okonji, said: “technology is also changing the current recruitment process to fit the future workplace. Organisations are looking for people with digital skills because technology has redefined the future of workplace by creating digital jobs for the millennials, far away from the old norms of processing organisational tasks.”

Resources Manager, Dangote Academy, Juliet Oshagbemi, who also spoke as a panelist, said the academy had realised a huge gap between university graduates and workplace skills and it is therefore building capacity skills that would fit into the future workplace, as redefined by technology. All panelists who are experts in their various fields, identified resilience, digital skills capacity building, attitude, integrity, team work and entrepreneurial skills as key factors that would define the future workforce as being redefined by technology.