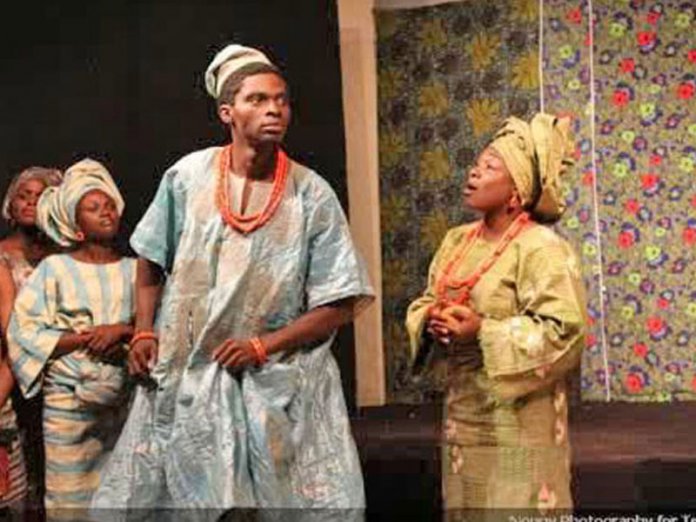 Live Theatre Lagos presents its maiden theatre production, Wole Soyinka’s Death and The King’s Horseman, this Ramadan Holiday from June 5 to 7. This free theatre show was a cultural staple in Lagos some years ago to encourage theatre tradition to thrive.

Death and the King’s Horseman is a stage classic based on real events in a Yoruba town during the British colonial days around 1943 to 1944. Elesin is a prominent chief and the king’s chief horseman who enjoys all privileges whilst the king lives. He must be ready for ritual suicide whenever the king dies, to escort the latter on an eternal journey in the afterlife. The king dies and is to be buried according to the custom; his dog, favourite horse and horseman must accompany him to the hereafter. However, the horseman dilly –
dallies. His delay threatens the continuity of the kingdom and its cosmogony. The didactic historical play admonishes the audience to remember that ‘all is vanity’.

Live Theatre Lagos is the rebranded name for Live Theatre on Sunday. The name change came about to have a well-rounded brand representation for its theatre productions.

Live Theatre on Sunday was started in 2008 as a renaissance project to bring the art and craft of stage plays back to its once prominent position in the Nigerian entertainment and popular culture and empower a new generation of theatre artists. Its focus is to use theatre shows to drive social awareness, social change and development by exploring germane preoccupations to ignite social and national dialogue. This is in addition to presenting issues in a relaxed manner to engage the audience’s attention to the critical themes.

With over 200 stage plays in the past nine years and play productions that have featured notable figures in the Nigerian entertainment industry. Live Theatre Lagos has undoubtedly made appreciable contributions to the reviving of public interest in stage theatre with its pragmatic approach.

Live Theatre Lagos 2019 repertoire feature plays on the third weekend of every month and with five free performances monthly slated from June – December, 2019.

Live Theatre Lagos operates on a freemium structure offering a platform for brands to host and or support theatre productions that their customers can enjoy for free as a loyalty benefit. Hence the shows are free, yet premium because audiences get their tickets by special benefits and associations only. Thus, Death and The King’s Horseman would be free. Just log on to www.livetheatrelagos.info and reserve your seat.

This production of Wole Soyinka’s Death and The King’s Horseman is supported by the Lagos State Council for Arts and Culture, Radisson Blu Anchorage Hotel amongst others. 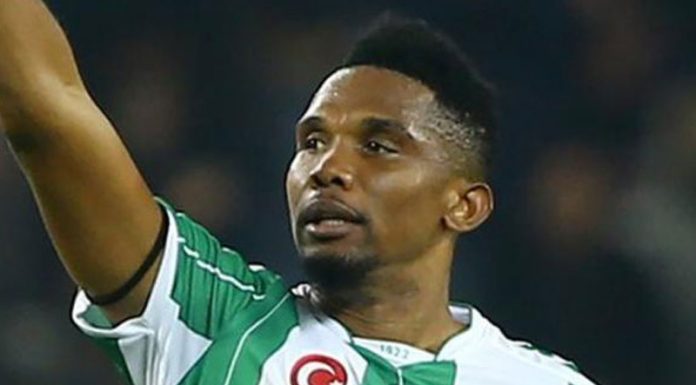