Strikers Asisat Oshoala and Chinwendu Ihezuo on Sunday arrived the Super Falcons’ Avita Resort camp in Austria, completing the final squad of 23 players that have been picked by Head Coach Thomas Dennerby for the 8th FIFA World Cup finals.

The nine –time African champions went on an endurance drill in the woods of Bad Tatzmannsdorf on Saturday, as the technical crew swung to stamina building ahead of the World Cup.

Twenty-one players, including forward and captain Desire Oparanozie and defenders Onome Ebi and Osinachi Ohale, took part in the drills.

There will be normal training sessions on Monday and a training match, against an All-Star team, has been scheduled for Tuesday at the team’s Avita Resort camp.

The Falcons will depart from Austria on Tuesday, 4th June for Paris, before proceeding to Reims, the city where they play their first match of the 8thFIFA World Cup finals against Norway on Saturday, 8th June.

Nigeria will then tackle Korea Republic in Grenoble on 12th June before concluding their group phase assignment against host nation France in Rennes on 17th June.

editor - June 4, 2020 12:04 am
102
The Verdict By Olusegun Adeniyi, Email: olusegun.adeniyi@thisdaylive.com The death of an African American, George Floyd, at the hands of a white policeman in Minneapolis has... 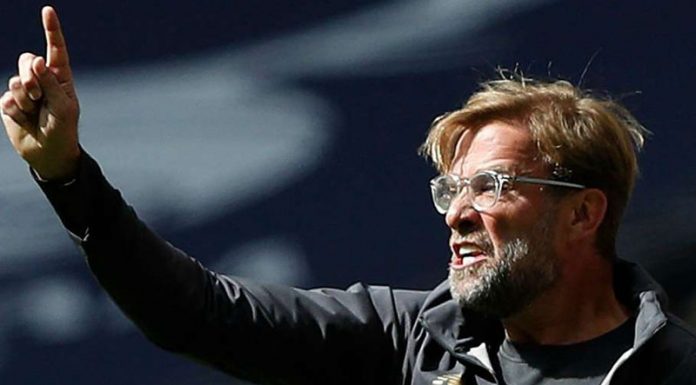