The Delta State Government has called on oil and gas producing communities in the state to sustain the existing peace in order to enhance the synergy among critical stakeholders and development partners in the oil and gas sector.

The State Commissioner Ministry for Oil and Gas, Mr Freeman Fregene, stated this in Ughelli during a consultative stakeholders’ forum with oil and gas producing communities in Delta central, in continuation of the state government’s engagement sessions with representatives of host communities of oil and gas.

He said Delta State had witnessed steady increase in oil and gas production in recent times as a result of the relative peace in the region, emphasising the need for host communities of oil and gas in the state to give peace a chance for multinationals and other oil and gas companies to operate in the state.

Fregene, stated that the forum with the theme, “Curbing Youth Restiveness and Criminalities in the Oil and Gas Sector for Sustainable Development in Delta State,” was part of Governor Ifeanyi Okowa efforts at ensuring the return of multinationals that left the state in the heat of insecurity in the Niger Delta region.
He noted that the engagement sessions would complement the federal government’s quest for peace in the Niger Delta region and also to encourage the return of multinational oil companies which relocated from the state in the heat of insecurity.

Fregene, noted that for the state’s economy to grow, the synergy between critical stakeholders in the oil and gas sector must be sustained and appealed to host communities to avoid rancour with the oil companies.

The oil and gas commissioner urged communities to shun excessive and unnecessary monetary demands from oil companies operating in their areas as the state government has signed into law the bill prohibiting multiple levies demanded from investors and developers, pointing out that such act discourages infrastructural development.

While stressing that acts such as illegal refining of crude oil, pipeline vandalism, kidnapping and incessant demands for development was inimical to the progress and development of the state, Fregene urged oil and gas companies and host communities to ensure that there are inputs from the state government during signing of Memorandum of Understanding, MOUs.

The Permanent Secretary Ministry of Oil and Gas, Mrs Nkem Ajufo and the Director of Local Content, Mr Aweka Avwenaghagha, said oil and gas producing communities should take advantage of the ministry to nip any issues arising from the operations of oil and gas companies that could lead to hostilities as government was determined to create a peaceful atmosphere for international oil companies to operate.

In a lecture titled, “Curbing Youth Restiveness and Criminality in the Oil and Gas Sector for Sustainable Development in Delta State,” a Senior lecturer in the Department of Political Science, Delta State University, Abraka, Dr Princewill Okereka, said youth restiveness in the Niger Delta had been predominant resulting in acts of violence, lawlessness, hostage taking, illegal bunkering among others.

The Discos And Service Delivery 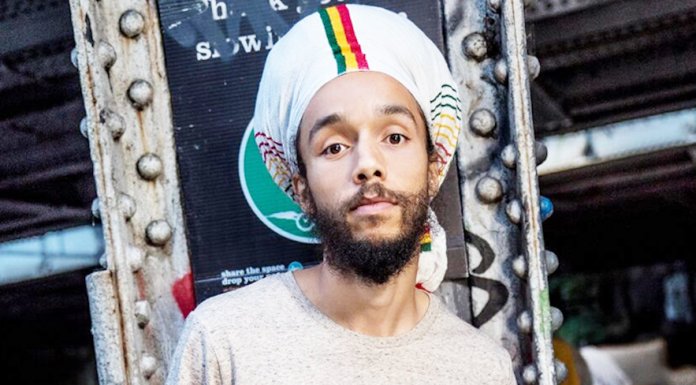 Natty: I Make Music from the Soul