THISDAY gathered that the victims were working at an oil facility within Oil Mining Lease (OML) 55 operated by an indigenous oil company, Belemaoil Producing Limited, in the high seas in the area when they were kidnapped on Monday.

“They were working at a site of ongoing seismic operation by Belemaoil when they were abducted on Monday, May 13, 2019,” a source told THISDAY.

The state police command confirmed the incident, saying the Commissioner of Police in the state, Usman Belel, has ordered a manhunt for the kidnappers.

The state Police Public Relations Officer (PPRO), Nnamdi Omoni (DSP), said the police was working to ensure the safe and unconditional release of the victims.

“We are aware of the incident. The commissioner of police has ordered a serious manhunt to ensure that the victims are released unhurt and unconditionally,” he said.

Meanwhile, the Kula Supreme Council of Traditional Rulers, in whose territory the incident happened, has condemned the kidnap of the five contract workers of Belemaoil by unknown gunmen.

The Chairman, Kula Supreme Council of Traditional Rulers, King Kroma Eleki, in his reaction said the act is inimical to the development of the area and could cause social disorder in the area.

He called for immediate and unconditional release of the oil workers and for improved security along the Kula waterways.

Eleki further lamented that the kidnap of the five oil workers confirms their earlier position that a multinational oil company was colluding with some persons in Kula to undermine the security of the area in a bid to forcefully resume oil operation in the Kula territory.

Also speaking, the Secretary of the Kula Supreme Council of Traditional Rulers, King Bourdillon Ekine, wondered why such criminal act would be targeted at the seismic operation of Belemaoil that has meaningfully engaged and employed over 5,000 youths since the operation began last year. 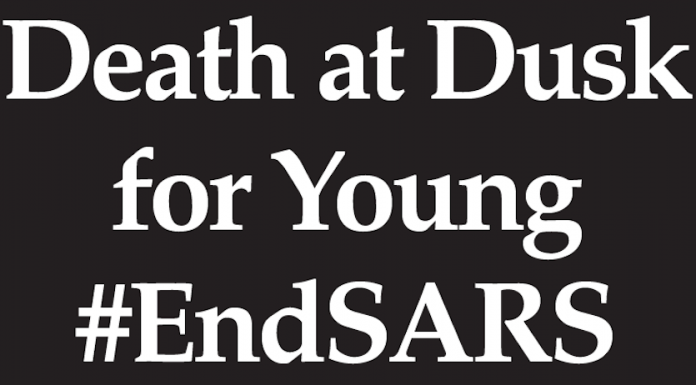