Demolition and explosive experts from South Africa invited by the Plateau state government has assured that they would embark on controlled demolition of the damaged part of the Jos main market, in order to ensure safety of lives and property.

The experts who expressed their preparedness said they would embark on the exercise tomorrow.

Speaking to newsmen in Lagos, the lead demolition engineer for Mamco Wreckers Consortium, Mike Pekin and deputy leader, Kyle Pekins, said tonnes of explosives would be deployed according to work plans, to ensure safe and efficient exercise.

According to them, the Consortium remains the best in Africa, having successfully carried out the controlled demolition of the Bank of Industry (BOI) skyscrapers at the ever busy Broad Street in Lagos, among several others in different parts of Africa.

The Plateau state government had given May 18, 2019, as the new date for demolition of compromised parts of burnt Jos main market

A statement by the state’s Information and Communication Commissioner, Yakubu Dati, said all persons living within 200 metres to the market, ought to have vacated on or before Thursday, May 16, 2019 by 6.00pm.

Dati also said that vehicular movement would be restricted, and all entry points to the market would be closed for the safety of lives and property.

“Security agencies, traders, stakeholders and the general public are to note the new date, being Saturday, May 18, 2019. The state government is determined to protect lives and property of residents and others who use the market and it regrets the inconveniences this may cause the people of the state,” Dati said.

Last year a mysterious fire razed about 200 shops at the Jos main market to rubbles.

The blaze was halted by the timely intervention of the state fire service, which saved the rest of the market. 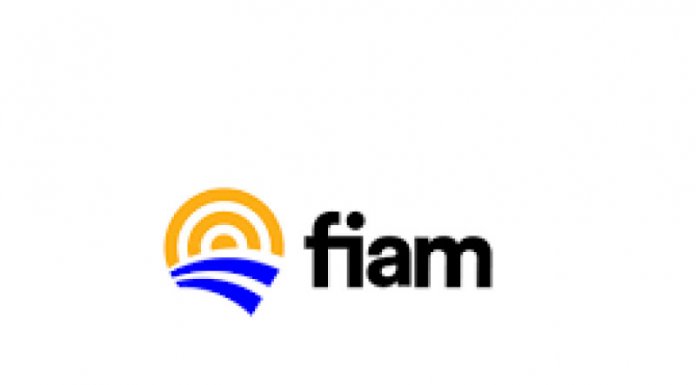