The Code of Conduct Tribunal (CCT) has said the Speaker of Bayelsa House of Assembly, Hon. Kombowei Benson, and four other serving and former staff of the assembly will be arraigned in the court on May 22.

The tribunal’s Head, Press and Public Relations, Mr. Ibraheem Al-Hassan, disclosed this in a statement made available to journalists yesterday in Abuja.

Those to be charged alongside the speaker are former Clerk of assembly, Aaron Timiye and former Accountant, Thomas Tamaraodubo.

Al-Hassan said the alleged offences bordered on gross misconduct and abuse of office.

“Chairman Code of Conduct Tribunal Justice Danladi Y. Umar, has approved May 22 for the commencement of trial against serving speaker and four others.

“The offences are alleged abused of office against Benson, the Speaker Bayelsa state House of Assembly.

The charge was brought to the tribunal pursuant to Section 24 of the Code of Conduct Bureau and Tribunal Act.

According to the charge, the alleged actions of the defendants are contrary to paragraph 9 of the fifth schedule, part 1 of the 1999.

The offences are punishable under paragraph 18 (1) and (2) of the same constitution, and Sections 13 and 23 of the Code of Conduct Bureau and Tribunal Act CAP C15 LFN 2004. 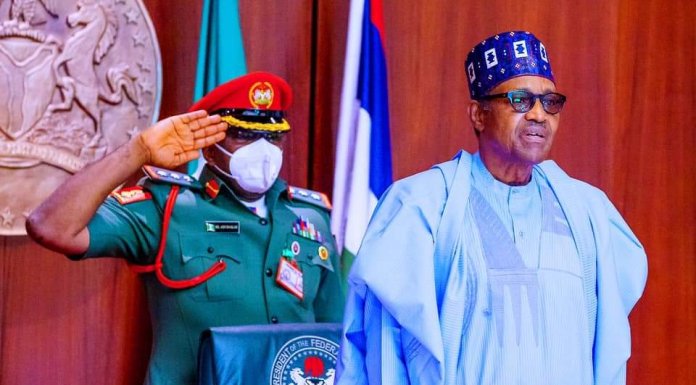