The Independent National Electoral Commission (INEC) has urged senior lawyers engaged in the election petition process to stop sending junior lawyers to the headquarters of the commission to collect or process documents as regards election tribunal.

He said that INEC is irrevocably committed to obeying court orders and court judgments, adding that as far as the commission is concerned, it is the duty and responsibility of courts to adjudicate on matters and whenever the certified true copy of the judgment of court is served on INEC, the commission would obey and enforce all court judgments.

Okoye stated: “We are now in the election petition process and in almost all the election petitions, the commission is joined as a respondent. We want to appeal to senior lawyers who are representing both the petitioners and respondents to be circumspect especially with issues concerning their dealings with INEC.

“The headquarters does not warehouse ballot papers and other election materials. Election materials are warehoused either in the various local government or at various offices of the commission.

“So, what happens is that when parties who are in the election petition process apply to the court for the inspection of the materials or for the photocopy of materials, those court orders are served on us. It is now the responsibility of the commission to direct the appropriate local government or appropriate state to release those document to the lawyers who are engaged in the election petition process.

“Sometimes, senior lawyers send junior lawyers who know next to nothing about election petition to the commission and they drop letters in the national headquarters here and ask for document that are ordinarily are not supposed to be here and when we don’t give them those document they just work across the gate and address a press conference, claiming that the commission has refused to obey court order.

“I believe that senior lawyers should be very careful in the way they make some comments, and when they are sending people to collect documents or process documents, they should send lawyers who understand election petition process and how the system works.”

The commission however assured Nigerians that it was committed to giving all the political parties that are in the election petition process whatever document they want.

He said: “Having said that, I want to present this certificate on behalf of the commission to Hon. Emeka Nwajiuba, the House of Representatives member-elect representing Okigwe South Federal constituency on the platform of the Accord Party.”

Responding, Nwajiuba commended the electoral body and the judiciary for retrieving his mandate.

He added that though the election was conducted on February 23, with a rerun on the March 9 and final collation on March 23, it has taken this long for him to collect his certificate of return due to an earlier mistake by INEC in giving the certificate of return to a person who was adjudged by law as not being a candidate in the 2019 general election.

Nwajiuba, who contested the election on the platform of Acord Party (AP), thanked the party for its support during the election.

A Federal Capital Territory (FCT) High Court Kubwa, Abuja had ruled that the All Progressives Congress (APC) did not conduct party primary for the constituency, saying the primary that produced Chika Okafor was conducted by the defunct Imo APC coalition splinter group which was not the INEC recognised APC primaries.

The judgment delivered by Hon. Justice Kawu Bello, barred INEC from recognising Okafor but still went ahead to contest the election.

However, a member of the APC approached the court and the court declared the second runner up (Nwajiuba) as the winner of the election.

editor - February 26, 2021 1:27 am
5
GUEST COLUMNIST BY PAT UTOMI As America descended into tribal war in the final days of the Presidency of Donald J. Trump, Nigeria, about... 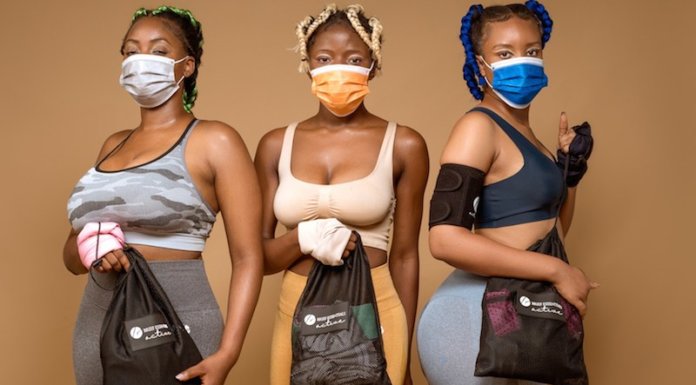