The best kind of leader is the sort that never stops learning. They recognize that a leader must become a sponge that soaks up everything useful that can aid them and their followers on the road to greatness. The incoming governor of Lagos Babajide Sanwo-Olu is a grand believe in this truism. He is always seeking out new ways to prepare himself for the greatest challenge of his life yet.

With just a few weeks between him and the seat of power in Lagos, Sanwo-Olu will he forgiven for feeling no small amount of trepidation. After all, a few predecessors who thought themselves impregnable fortresses of fortitude have found themselves become broken husks of frayed nerves barely able to handle the pressure of the hottest governorship seat in the country.

For Sanwo-Olu, the job ahead is to carry the expectations of millions on his shoulders and not betray his campaign promises to give the centre of excellence an economic, social and environmental facelift. And the more aware he is of latest concepts, trends and strategies of effective governance in the 21st century, the clearer the path to success becomes. Little wonder he’s made a quick saunter to the United States for educational purposes. He is currently at the John F. Kennedy School of Government, taking a course on Leading Economic Growth.

The spectacles-loving governor-elect will use the priceless insights gleaned from the foremost political institute to augment the economic lessons learned from his time at the Lagos School of Business and the London School of Business. He is the newly appointed military commander who learns all the strategies in the book before assuming command. Sanwo-Olu is doing everything in his power to equip himself for the task ahead.

Despite the controversial circumstances that led to his emergence as APC governorship flagbearer ahead of the incumbent Akinwunmi Ambode, Sanwo-Olu has won a lot of people over with his genteel demeanour, articulate manner and firm grasp of the political game.
Even though he stood on the shoulders of the powers that be to attain his lofty status, he knows that once he assumes office he has to bear the brunt alone. That is why he is making hay while the sun still shines, learning all he can that will help him actualize his vision of a greater Lagos. 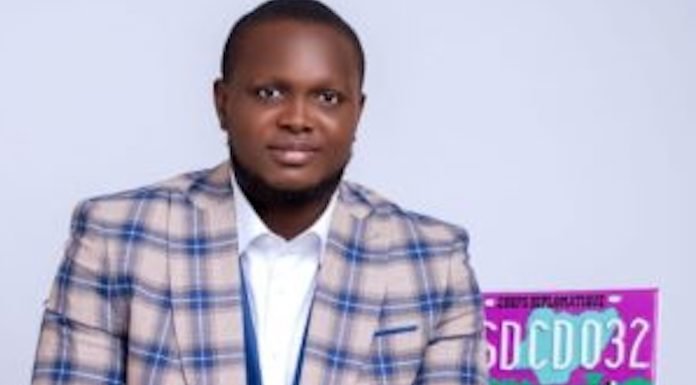