Unknown gunmen in the early hours of yesterday invaded the residence of the Nasarawa State’s Commissoner for Higher Education, Chief Clement Uhembe, and killed a 400-level student of the Federal University, Lafia, Terlumum Hemba.

The incident was reported to have occurred at Kaduna Koro area, a suburb of Lafia, the state capital, along the Lafia – Makurdi highway at about 1.00 a.m.

Narrating the incident to journalists in Lafia yesterday, an eyewitness who simply identified himself as Daddy, said the gunmen arrived the commissioner’s residence at about 1.00 a.m. yesterday with arms and terrorised the occupants leading to the shooting of the deceased, a 400- level micro-biology student, to death.

Daddy who claimed that he was hiding in a vehicle parked in the premises of the commissioner’s residence, narrated that the gunmen attacked the university student who they first came across and shot him at close range.

The eyewitness continued that the unknown gunmen beat some of the occupants of the residence demanding the whereabouts of the higher education commissoner who was said to have traveled with some members of his family to Port Harcourt, the Rivers State capital, for a wedding ceremony of his son.

Daddy further revealed that the other occupants who were left behind in the compound escaped into the bush.

The gunmen had a field day using diggers and other tools to dig their way into the higher education commissioner’s living room.

When speaking to journalists over the attack, the state higher education commissioner said he suspected some persons opposing him and who had threatened to settle scores with him.

He said: “The issue arose from the victory of the All Progressives Congress (APC) governorship candidate in Ihuman Ward, which the party had never won since its existence, hence it angered a lot of people. And since that APC victory, my life has been under threat from some individuals.”

When contacted, the Divisional Police Officer in charge of Agyaragu Division, Mr. Biam, confirmed the
attack and said the deceased person’s corpse has been removed
from the scene of the incident and deposited at the Dalhatu Araf Specialist Hospital, Lafia, while investigations into
the incident have commenced. 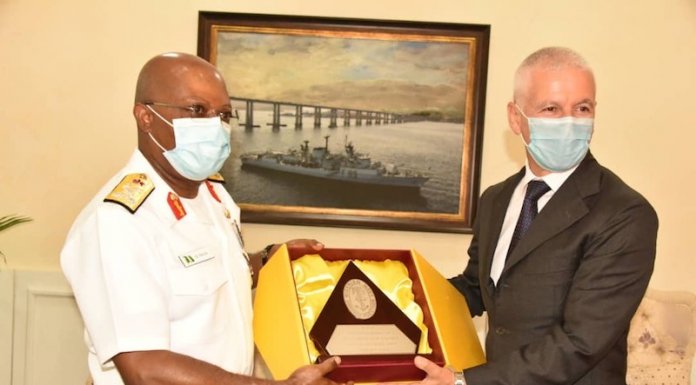