The Nigerian Army disclosed at the weekend that scores of insurgents and five soldiers were killed in a fierce encounter with terrorists in Magumeri village, Borno State.

But unofficial sources put the number of soldiers killed at 15.

This came as the Nigerian Air Force (NAF) said it was deploying the recently acquired two Agusta Power Helicopters in Kaduna State in a renewed bid to contain armed bandits and kidnappers.

An update on the ongoing war against insurgency issued by Army Headquarters said gallant troops exterminated scores of terrorists but lost five soldiers.

The statement signed by Deputy Director, Army Public Relations, Sector 3, Operation Lafiya Dole, Col. Ezindu Idima, said the encounter followed an invasion of the village by insurgents with the intention to loot food items and other valuables.

It stated: “Troops of Sector 3 Operation Lafiya Dole deployed in Forward Operation Base (FOB) Magumeri, Borno State had a fierce encounter with Boko Haram Terrorists on the 3rd of May 2019.

“The criminals came in numbers to infiltrate Magumeri village in order to loot food items and other valuables. The indefatigable troops effectively thwarted the terrorists’ plan through superior fire power.”

The statement said scores of insurgents were neutralised while many others escaped with gunshot wounds.

It added: “During the encounter, the gallant troops exterminated scores of the insurgents and many escaped with gunshot wounds. A pursuit/ clearance operation has been sustained to deal with the remaining fleeing criminals.

Idima said: “Troops have continued to intensify vigilance and high level of alertness to deny the bandits freedom of action.

“The Commander, Sector 3 Operation Lafiya Dole, Maj-Gen Olufemi Akinjobi, has on behalf of the Chief of Army Staff commended the troops for their gallantry, resilience and patriotism.”

A statement issued by NAF spokesman, Air Commodore Ibikunle Daramola, quoted the Chief of Air Staff, Air Marshal Sadique Abubakar, as saying that the attack helicopters would be deployed to the newly  established Air Force Base, 271 NAF Detachment in Birnin Gwari, Kaduna State.

He said the deployment is expected to tackle kidnappers and bring security closer to the people.

He said NAF had continued to build capacity in the past four years, resulting in the winging of 90 pilots and ongoing training of 117 others.

Abubakar said: “The newly acquired Agusta 109 Power Attack Helicopters, which along with other helicopters, would be operating from the Helipads at the 271 NAF Det.”

The CAS emphasised that the NAF would continue to build capacity, both human and otherwise, in order to more effectively and efficiently respond to national security imperatives.

“The effort of the Defence Headquarters to equip the Armed Forces of Nigeria with requisite manpower and skill to promote efficiency has received a boost with the graduation of 15 engineering students, drawn from the three Services.

He said: “AFEME Mechatronics School was established in May 2015 by the Defence Headquarters in partnership with German Technical Advisory Group (G-TAG) to meet automobile mechanical and electrical needs of the Nigerian military.” 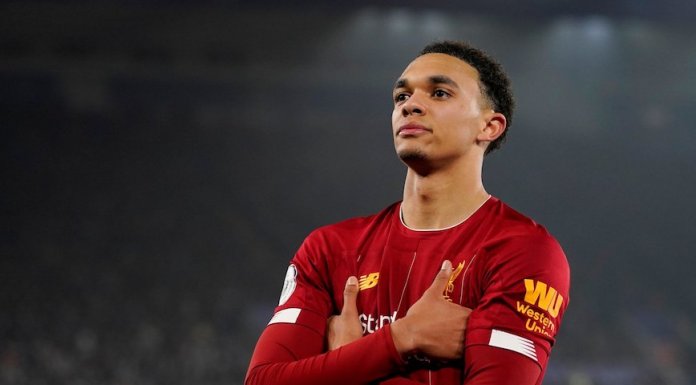