Home Latest Saraki Congratulates Egbemode, Other NGE Officials
Share
WhatsApp
Facebook
Twitter
Email
Google+
Pinterest
Linkedin
ReddIt
Print
Tumblr
Telegram
StumbleUpon
VK
Digg
LINE
Viber
By Deji Elumoye in Abuja
Senate President,  Dr Bukola Saraki, on Sunday, congratulated Mrs. Funke Egbemode, on her re-election as the President of the Nigeria Guild of Editors (NGE), during the guild’s 13th annual conference held in Lagos at the weekend.
This is coming just as the Deputy Senate President, Senator Ike Ekweremadu, advised Nigerian lawyers to stand up for the rule of law at all times.
Saraki, in a statement in Abuja by his Media Adviser, Yusuph Olaniyonu, while congratulating other newly elected Executive Council of the Guild noted that Egbemode has not only surpassed expectations in the last two years  but has taken the body of gatekeepers in the media industry a notch higher in growth and excellence.
His words: “My confidence in your ability to effectively shoulder the responsibilities of the office two years ago has again been reinforced by the unanimous decision of your colleagues to return you and some of your executive members unopposed.
“You have indeed shown that hardworking women can shine like stars in a predominantly male profession. I am proud of you and I know that many women in the profession have a lot to learn from your humility, resourcefulness, integrity and sterling performance in office so far,” he stated.
Saraki called on Egbemode and the newly inaugurated executive to consolidate on the achievements recorded and work to reposition the NGE as a critical partner in the nation’s developmental efforts.
The Senate President also reiterated his call on the NGE “to join hands with the Nigeria Union of Journalists (NUJ) and other relevant stakeholders to rid the noble pen profession of quacks and impostors whose activities daily undermine the credibility of the true professionals.”
Meanwhile, Deputy Senate President, Senator Ike Ekweremadu, has called on lawyers to stand up for the rule of law as any nation not bound by the fine principle of democracy was bound to fail.
Ekweremadu, who expressed concern over the judiciary, urged lawyers to also defend the independence and unity of the judiciary.
The Senator spoke at the re-union dinner of the 1986 Law Class of the University of Nigeria, Nsukka, UNN, held in Enugu at the weekend.
“Today, the judiciary is challenged and we must not forget that this arm of government is at the heart of our democracy. Therefore, we must not allow its unity and independence to crumble. We must stand up for the judiciary and we must stand up for our own rights. We must ensure that the rule of law prevails because any country without the rule of law is bound to fail”, he said.
He called for continued commitment to the cause of the country despite present challenges.
“We must remain committed to the cause of our country, the cause of unity, and the cause of peace. The country belongs to all of us and we are not going to expect anyone to change the course of things for us except ourselves. We must never despair, no matter the situation because ours is a profession that believes in possibilities.
“In the course of the World War II, Churchill told the people of England that if everybody defended his own, the whole of England would be defended. We all have a role to play to have better country”, he added.
Ekweremadu also eulogised the UNN, particularly the Faculty of Law for working hard to preserve the standard and reputation of the institution despite obvious challenges.
“The very regrettable trend in Nigeria today is that most of our institutions are beginning to decline. But this is one institution we have seen that has grown over the years and the Law Faculty if making much progress,” Ekweremadu further said. 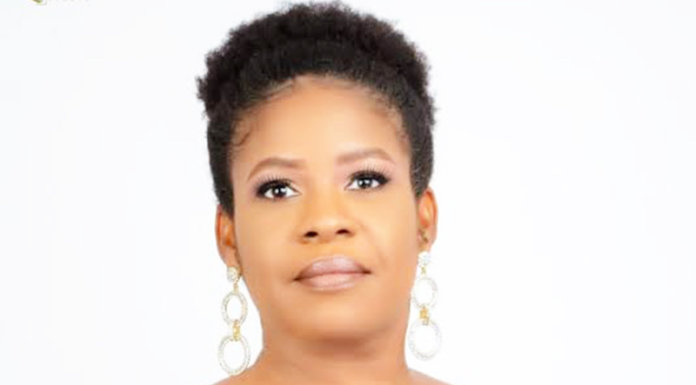 Insecurity is the Bane of Food Security in Nigeria