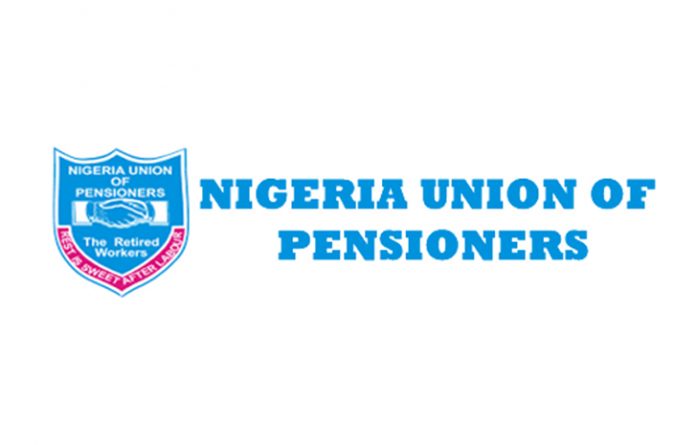 Pensioners in Oyo State have lamented unpaid arrears of gratuities and pensions by the outgoing government in the state totalling N62.5 billion.

The Secretary, Nigerian Union of Pensioners (NUP), Oyo State chapter, Segun Abatan and Secretary, retired Primary School Teachers, Comrade Tunji Ogunwale, who spoke with journalists in Ibadan Sunday, said unpaid pensions and gratuities to retired primary school teachers and civil servants have made it difficult for retirees in the state to rest after labour.

Abatan, who berated political office holders who award themselves life pensions after serving for only four years, said workers should also be made to serve for four years and get life pensions, stating that it amounts to cheating and exploitation of the common patrimony by the political class to do nothing for the people yet enjoying life pensions and what is good for the goose is also good for the gander.

According to him, “It is workers today, pensioners tomorrow. How can somebody serve for four years and continue to take life pension? If that is it then we want to propose that workers should also serve for four years, get out and take their pension for life. What is good for the goose is also good for the gander. Let us see if the economy of this country is going to sustain it.”

On unpaid arrears of pension by the outgoing government of Governor Abiola Ajimobi, the labour leaders said pensioners are owed between eight to 60 months, lamenting that some pensioners receive N2,000 as pension in the state.

According to Ogunwale, “Today, Oyo State government is owing us N62.5 billion. That is the amount of gratuities left unpaid. I am personally being owed 35 months pension arrears. They are owing some of us 60 months, some 55 and some of us 40 months. It varies from eight to 60 months. The governor has never paid anybody gratuity since eight years ago. If we had not gone to court that means he would not have deemed it fit to pay a dime for eight years.”

Abatan however lamented that the N1.5 billion paid by the Ajimobi administration is a drop in the ocean of debt being owed pensioners in the state.

He said: “The government has started paying about N1.5 billion as kick-start even though we know it has not scratched the surface. You owe somebody N60 billion and you released N1.5 billion. How many years will it take you to vacate the remaining humongous debt? The union has taken government to court. As I speak with you, we have pensioners in Oyo State that still earn N2,000 per month.” 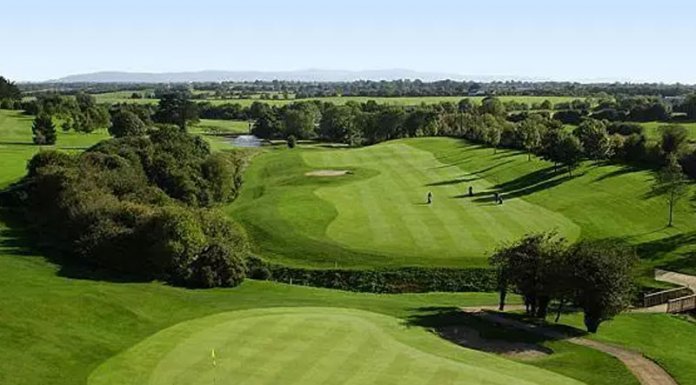