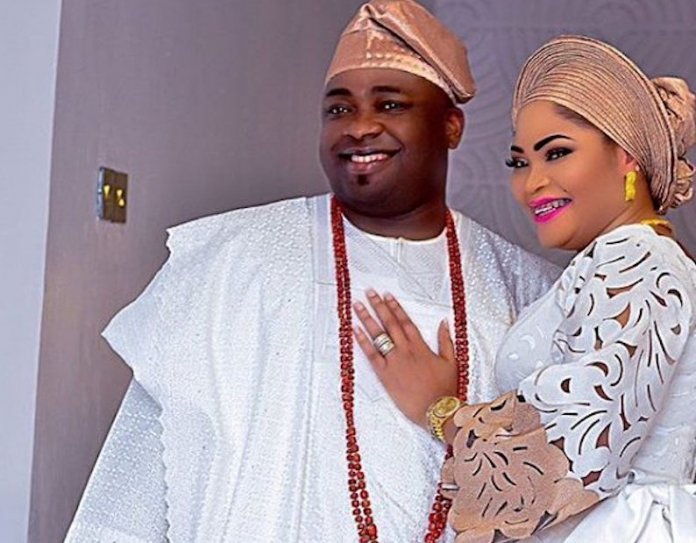 Debonair Lagos monarch, Oba Saheed Elegushi, officially married his second wife, Hadiza Tanko, in Yankaba, Kano State, Friday, May 3rd. There have been the customary introduction and other such private ceremonies between the two families; however, the wedding Fathia proper took place after the Friday prayers at the Jamaat Mosque near the Tanko family house in Yankaba. The announcement of the wedding was made by the bride’s older brother, Salihu Tanko Yakasai, who is a Special Adviser Media to the Kano State Government. He didn’t provide further details, except for another post of a picture of him and the lawyer brother of the king who he tagged as ‘my in-law’.

Drop-dead gorgeous and light-skinned, Hadiza works in an oil and gas firm and has reportedly been warming the heart of the young monarch for a few years especially whenever the stress of monarchy and business become overwhelming.

They have also visited some of the scenic cities of the world together while savouring each other’s warmth and company. Though sources at the palace have not categorically confirmed the disposition of the King’s first wife, Olori Aramide Sekinat, to the reality that she would now play second fiddle in the affection pecking order to the new wife, obviously, it should not have come to her as much surprise because he is a king and polygamy comes with the terrain.

The shock, for her, close friends say, is that she and the king were high school lovers and being so cosmopolitan and young, polygamy, perhaps, shouldn’t have occurred. But she thought wrong. Married in 2003 at a colourful ceremony that had two of Nigeria’s biggest musicians, King Sunny Ade, and K1 De Ultimate, on the bandstands, they are blessed with three adorable daughters.

In his early 40s, the Elegushi of Ikateland ranks as one of the youngest traditional rulers in the country. A graduate of the Lagos State University, he was a former personal assistant to the former governor of Lagos State, Bola Ahmed Tinubu. He also worked with former Governor Babatunde Raji Fashola before resigning in 2010 after it became apparent he would succeed his father as king of one of the largest and most exclusive communities in Lagos. 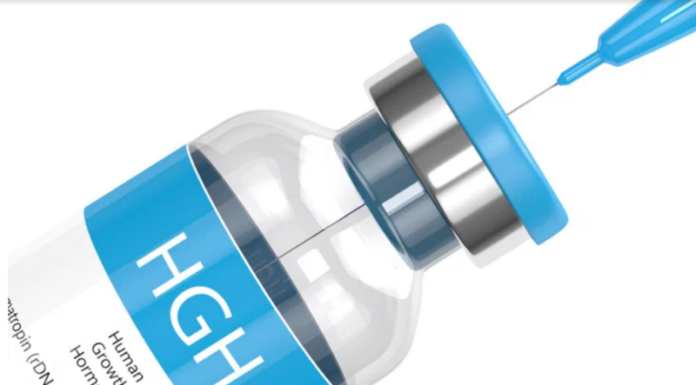