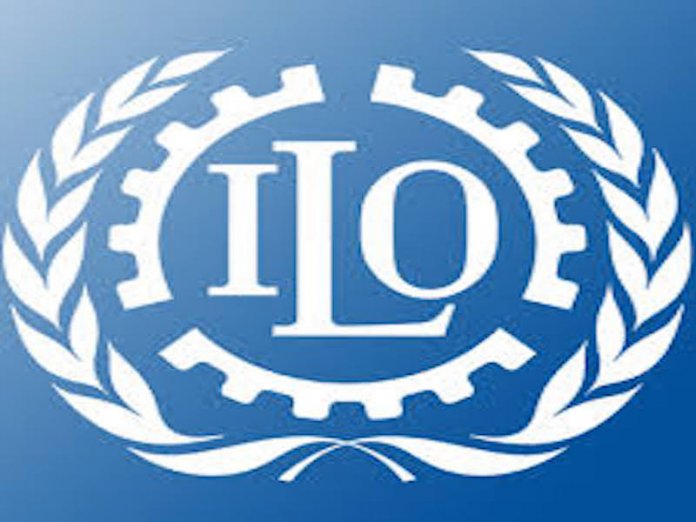 The International Labour Organisation (ILO), the Federal Government of Nigeria and other developmental agencies are set to develop national workplans to eliminate child labour in the country.

Stakeholders including government ministries, MDAs, CSOs, labour congress and unions in the mining, cocoa and gold supply chain, at a two-day workshop in Abuja, called for synergy and determination on the part of all in ending the menace of child labour and trafficking in Nigeria and Africa by 2025.

The two-day workshop organised by ILO and financed by the government of The Netherlands, is part of ILO’s project Acceleration of Action in the Elimination of Child Labour in Supply Chains in Africa (ACCEL).

Meanwhile, The Netherlands has committed the sum of €28 million to accelerate the fight against child trafficking in Nigeria and four other African countries.

Speaking at the opening of the workshop, ILO Country Director, Dennis Zulu, revealed that while Nigeria has ratified and domesticated several UN and ILO Conventions, statistics indicate that about 43 per cent of Nigerian children aged between five and 10 years are involved in child labour activities, including the worst form of child labour.

The United Nations ascribed these conditions to include works in quarry, granite and mining extraction, international sexual exploitation, and armed conflict.

Zulu however noted that the project which focuses on the supply chains in cocoa and mining in the country will work with local authorities to facilitate the achievement of the Sustainable Development Goals (SDGs).

“This is because those are some of the supply chains where there is quite a high level of child labour.

“So we will be working with local authorities and local governments to see how the children who are withdrawn from child labour can be placed in schools, providing some means of support to the families,” the country director said.

The Minister of Labour and Employment, Chris Ngige, represented by the Permanent Secretary of the ministry, Williams Nwankwo Alo, lamented that despite all the efforts being made to eliminate the menace, child labour still prevails in Nigeria, especially in the supply chains.

He expressed the hope that “this project with an overarching goal of accelerating the elimination of child labour in Africa, through targeted action in selected supply chains hopefully will go a long way in addressing the root causes of the prevalence of child labour in Africa and factors that hinder progress towards its elimination in the region thus contributing in no small measure in achieving target 8.7 of the Sustainable Development Goals (SDGs)”.

“We think that a child should have the opportunity to go to school, to be a child but we also understand, we had the same situation in Europe two centuries ago, that it is not just child labour.

“It has to do with the whole of the economy, with the social situation, the economic situation of the parents and so forth,” she said. 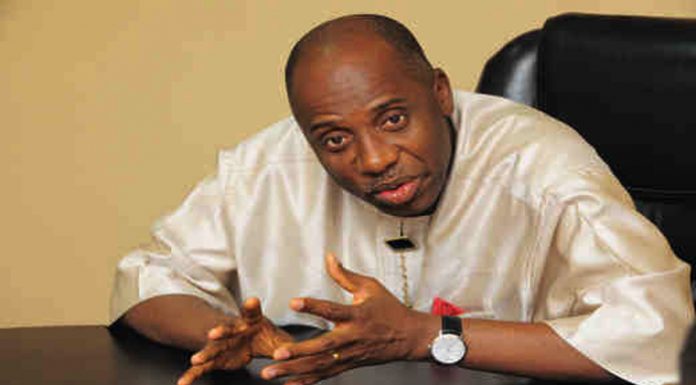