By  Wole Ayodele in Jalingo
The Permanent Secretary, Taraba State Ministry of Water Resources, Mrs Suzzy Nathan, was on Sunday abducted from her home in Jalingo by unknown gunmen.
The gunmen stormed her residence at Kasuwa Bera area of the town at about 2.00am and shot sporadically for over an hour before gaining entrance into her house and was eventually abducted and taken to an unknown destination.
The Police Public Relations Officer (PPRO), Taraba State Command, DSP David Misal who confirmed the incident to newsmen in Jalingo said the Command was yet to ascertain whether it was actually a case of kidnapping as the abductors are yet to establish contact.
The PPRO further stated that the Command would use intelligence to unravel the real motive of the incident but lamented that the Police were not alerted on time.He assured that no stone would be left unturned to apprehend the culprits.
According to him “The Police were not alerted on time about the incident but the permanent Secretary is missing so we are using our intelligence to ascertain whether it is a case of kidnapping,” he said.
THISDAY gathered that residents of the area were thrown into panic by the sporadic gunshots as there had been two cases of abduction in the area in the past one month including the kidnapping of a Pastor of a new generation Church. 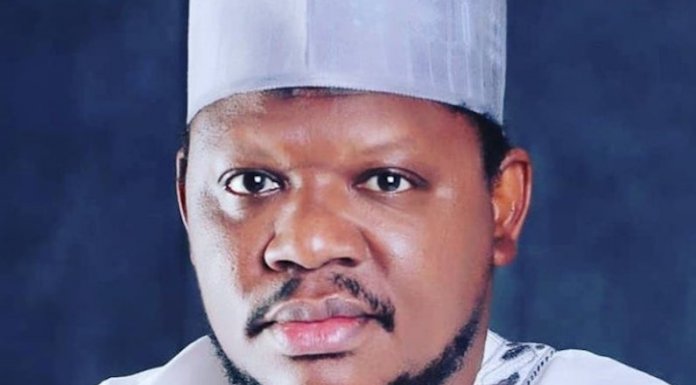