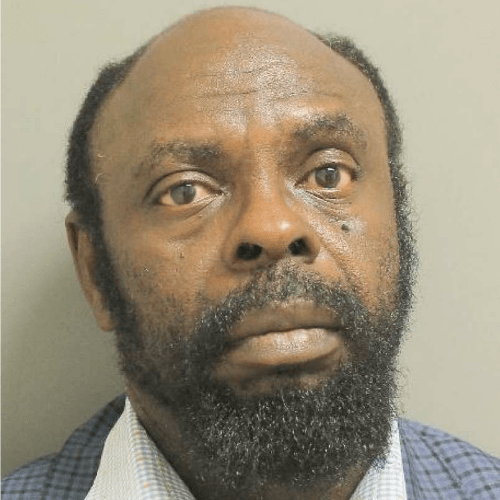 Profit should never come at the cost of human blood. Nor should inordinate wealth be exchanged for human happiness, especially when the person whose joy was traded away for a few bags of gold is not you. Sadly, the first concern of the crook is profit after which he tries to cover up the bloody tracks. But truth will eventually come out, and the man of foul means and false pretences soon finds his cupboard of skeletons thrown open and he exposed to public scorn.

Such is the fate that has befallen Dafe Sejebor, the former Group General Manager (GGM) of the National Petroleum Investment Management Services (NAPIMS), a core arm of the Nigerian National Petroleum Corporation (NNPC). He was arrested along with 46 others in a successful sex trafficking sting carried out by the United States security agencies.

Dafe was among the 20 men and 27 women arrested in the State of Texas last month on charges ranging from human trafficking and possession of a controlled substance to prostitution, sexual assault of a child, tampering with evidence, and unlawfully carrying a weapon. The security agencies also rescued two minors from the sexual traffickers’ lair.

Though not specifically named as a ringleader, Dafe is obviously knee-deep in the ring, with reports surfacing he had been leveraging on the shameful activity to acquire choice properties in Texas.

As his glory grew with every wretched step he took, so did his shame. As his greatness rose in the open, so did his guilt in the closet. With every female body forcibly pressed into sexual slavery, the stain on his conscience became deeper and deeper shades of crimson until there was no white to be seen in sight.

Recall that Dafe lived large as NAPIMS boss. Carpets were laid out for him wherever he walked. He was a god among mere mortals. He made men sweat and ladies swoon with delight. Contractors and lobbyists milled around him like flies, hanging on his every word. Fame pursued him like an amorous lover. Dafe basked in her embrace.

However, his time in the limelight began to set in the western sky following some internal grumbling of his perceived high-handedness, culminating in his replacement as NAPIMS boss by Roland Ewubare. Flame fled. And, apparently, so did fortune. This would certainly explain an exalted individual stooping so low as to trade his fellow humans as commodities.