MTN Group, yesterday, announced significant changes to the Group Board and the establishment of an International Advisory Board (IAB).

The MTN Group Board is of the view that MTN had entered a more stable and settled period which enabled it to now effect an evolution of the Board following recent challenging regulatory environments and competitive trading conditions.

According to MTN Group, the changes in Group’s Board would take effect over the next 12 months.

The Chairman of MTN Group, Phuthuma Nhleko, who was anticipated to step down from his position at the AGM to be held on 23 May 2019, will step down from the Board on 15 December 2019 after overseeing an orderly transition of the Board including the establishment of the International Advisory Board.

Peter Mageza and Dawn Marole will step down from the Board effective 30 April 2020.

One of the major changes in the MTN Group Board, is the appointment the Emir of Kano, His Royal Highness Sanusi Lamido Sanusi and Vincent Rague with effect from 1 July 2019.

Sanusi is a former Governor of the Central Bank of Nigeria (CBN), who was crowned the 14th Emir of Kano, after the death of the former Emir, Ado Bayero.

Vincent Rague is a Kenyan national who worked for the International Finance Corporation for 24 years in a number of senior positions. MTN Group, in a statement, said it remained confident that the incoming directors would bring a wealth of experience, diversity of skills and regional experience to the Board.

This is just as the Board has resolved to establish an international advisory board (IAB) of prominent persons of considerable and wide-ranging experience.

The primary purpose of the IAB, according to MTN Group, would be to counsel, guide and support the MTN Group from time to time in fulfilling its vision and objective of being one of the premier African corporations with a global footprint in telecommunications, contributing to increased digital inclusion in Africa and the Middle East, a pivotal aspect of the fourth industrial revolution.

Whilst the IAB will be non-statutory in nature and not have any fiduciary responsibility, it will make an important contribution and play a highly valued role in ensuring that the Board is guided and assisted in achieving the company’s vision in a technically complex world with uncertain and shifting geopolitical interests. The IAB, which will commence on 1 July 2019, will be chaired by His Excellency former President of the Republic of South Africa, Mr. Thabo Mbeki. It’s members include: The former President of Ghana, President John Kufuor; former African Union Commissioner for Political Affairs, Dr. Aisha Abdullahi; former Director General of the International Atomic Energy Agency, Dr. Mohammed el Baradei; President of Marketing & Services Total S.A. (France), Dr. Momar Nguer and Chairman of MTN Group, Phuthuma Nhleko.

Commenting on the reshuffle, Nhleko said: “MTN Group highly appreciates and thanks the MTN Group directors who will be stepping down after many years of valued service to the Group. We are confident that the incoming directors of the Board will bring a depth of skills and regional insights that will continue to enrich the experience of the board. We are most privileged and honoured to have His Excellency former President of the Republic of South Africa, Mr. Thabo Mbeki, agree to Chair the IAB and are grateful to all the distinguished persons of the IAB who have agreed to give of their valuable time to contribute to the development of telecommunications and connectivity in Africa and the Middle East.” 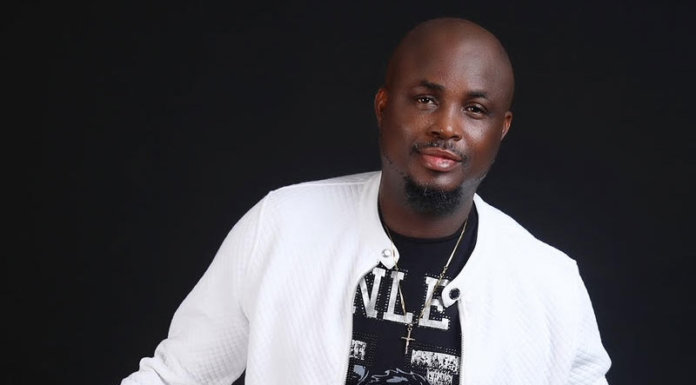