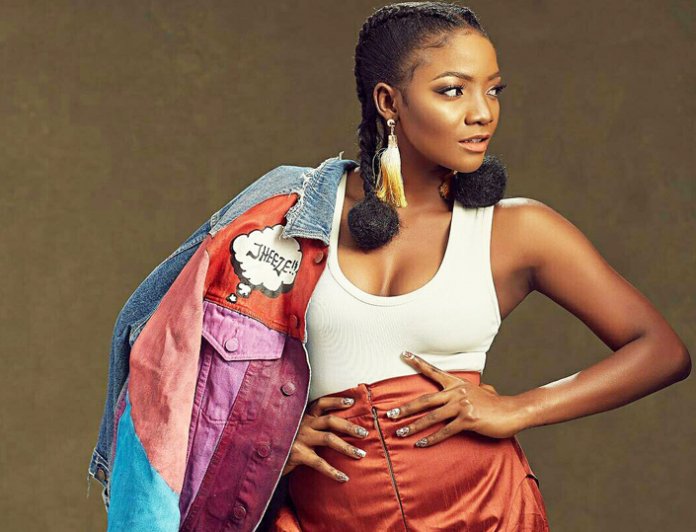 The news about town in the entertainment scene is Simisola Ogunleye simply known as Simi. The afro-pop singer celebrated her birthday with the release of a third new album ‘Omo Charlie Champagne Volume 1’ which she dedicates to her late father. The ‘Jamb Question’ crooner took to her Instagram page @simplysimi to announce the 38 minutes 13-track album produced by four beat makers – Vtek, Oscar, legendary Beat and Season with all the songs written by her.

On her Instagram page, @Simplysimi, the singer attached the following message to the picture of a track list to the new album and it read, “When I was compiling this album, I knew I wanted to dedicate it to my daddy, Engr. Charles Oladele Ogunleye – who passed in 2014. I’m blessed to have come this far. I’m blessed that it was possible for me. I do not take this for granted. I couldn’t possibly be more thankful for this journey. To have amazing people like you supporting me every day is absolute Magic!

“I love you. #OmoCharlieChampagne is out now!!!! Yessss! I’m thankful to all the amazing people that made this possible – I also want to say a massive thank you to @patorankingfire @falzthebahdguy @maleekberry and my “lover na bessss friend Adekunle Kosoko – as well @vtekdawesome @legendurybeatz and @sessbeats. “If it’s 12am in your area, go on all the platforms and listen to #OmoCharlieChampagne Vol. 1 – link in my bio. Like I said, it’s my m******* birthday and for my birthday present, share my album!!!!”

‘Omo Charlie Champagne’ swiftly follows her acclaimed 2017 eponymous album ‘Simisola’ which went on to win ‘Album of the Year’ at the Headies and contained a bunch of fantastic singles, including ‘Joromi’ and ‘Lovin.” The album features four other artistes including her singer hubby, Adekunle Gold. The first track, Charlie, being the title song, she dedicates to her late father. In the song, she talks about how she felt after his passing and life without him. The third track Jericho, she featured Patoranking.

The fourth song By You wherein she features her hubby is perceived to be her fans favourite owing to how far they have come in terms of the love and bond felt in the love song. The fifth track, Immortal, she featured British Nigerian artiste Maleek Berry. In the seventh track titled, The Artist, the velvety voice singer talks about the pressures celebrities face living in the limelight. The ninth song, Mind Your Business, featuring Falz will make for fans delight as it addresses fans who taunted the ‘Bahd Guy’ when Simi got married to Adekunle Gold.

Expectedly following the album’s release, fans took to Twitter to praise Simi’s prowess, causing the album to become the second most trending topic on Nigerian Twitter. @Abbyfamous wrote, “So, I waited for this. Simi is never a disappointment! She’s just as ever amazing and beautiful in everything, her lyrics, voice and heart. She’s such beauty. “I have listened to this album on Boom, and it continues all day. I Stan your Queenship! Happy Birthday Sweet!”

@_detola tweeted, “I am staying up all night to learn every damn words from #OmoCharlieChampagne it’s worth every penny guys! “It made me cry, laugh, think, chill. Simi is not only intelligent and talented, she’s GOLD.” @Drews_daughter said, “This album is food for the soul. The Simi army has been fed. Thank you queen @SympLySimi Many more years.”  @Beulahonoh tweeted, “My fav track in @SympLySimi ‘s omo Charlie champagne album I guess is ‘Mind your Bizness’ ft Falz, has been on my repeat.“It has an important message for all them Amebo. Happy birthday Simi! May God bless you. Keep making awesome Music.”

editor - April 10, 2020 1:09 am
1
DIALOGUE WITH NIGERIA BY AKIN OSUNTOKUN, Email: akin.osuntokun@thisdaylive.com First, my sympathies to the peoples of the Niger Delta.They are, in a manner of speaking, a... 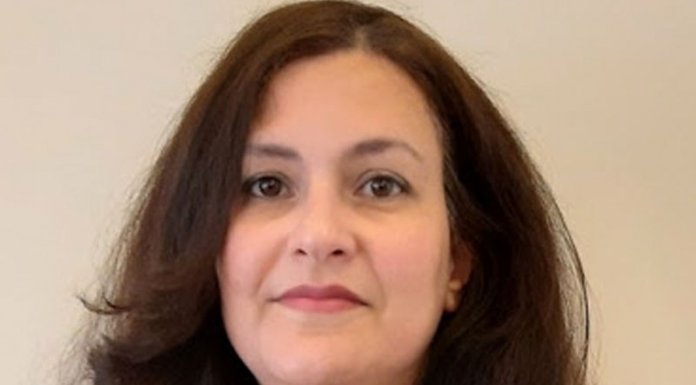