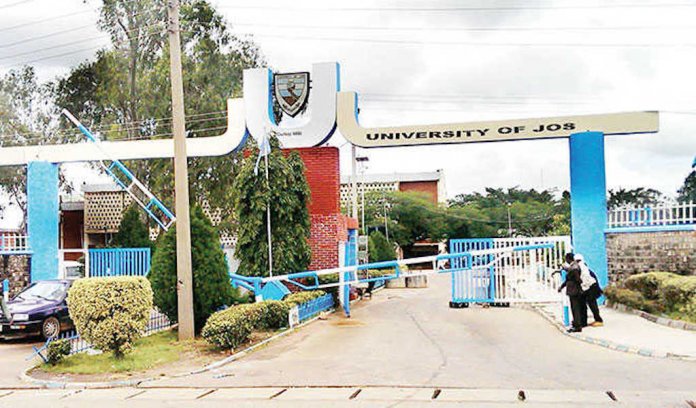 The Vice-Chancellor, University of Jos, Professor Sebastian Maimako has commended the National Information Technology Development Agency (NITDA) for sponsoring the development of a virtual library project in the university.

Maimako, who described the project as “transformational and would add value to the university library as a repository of academic resources and knowledge generation”, spoke when the Director General of NITDA, Dr. Ibrahim Pantami visited the university to monitor the progress of work on the project by the contractor.

According to the vice-chancellor, the virtual library project was awarded to Microban Standard Investment Limited to install virtual library software with inverters for steady power supply to service the university library complex, saying that the contracting firm has since mobilised to site and work has reached advance stage of completion.

He described Pantami as a true friend of the university, who without any hesitation approved the request for intervention in the Naraguta Campus Library Complex, which was gutted by fire in 2016.

The NITDA director general, who explained that he was at the institution on an unscheduled visit to monitor and ascertain the level of work on the project, said NITDA has been deploying intervention funds for several projects across the country and has endeavoured to always monitor the jobs to ensure that they are being carried out to specification.

He commended the university authority for the transformation taking place in the institution, and urged it not to relent in doing its best. He described Maimako as a man of proven integrity, who will leave a track record in UNIJOS at the end of his tenure.

Also speaking, the University Librarian, Dr. Stephen Akintunde thanked NITDA for its intervention, saying that the institution would from time to time approach the agency for more interventions.

The NITDA delegation was conducted round the Naraguta Library Complex by the vice-chancellor to inspect the level of job done so far on the project. The Virtual Library Intention is funded by the 2016 TETFund Disaster Recovery Support. 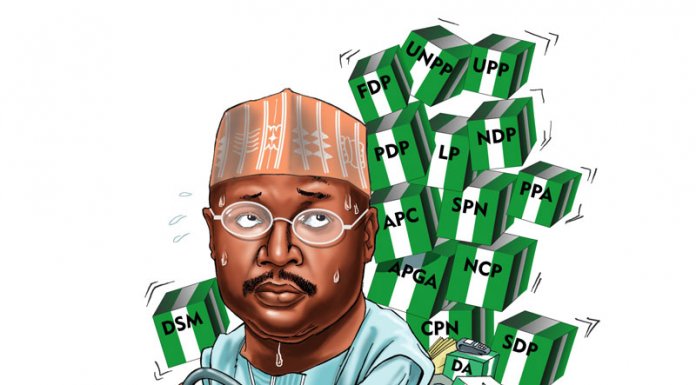 INEC is right to set limits: the fewer the parties, the better for democratic choice