Seven Nigerians arrested by the Nigerian Navy of the Forward Operating Base (FOB) in Ibaka, Mbo Local Government Area, Akwa Ibom State, were yesterday officially handed over to the Nigeria Customs Service (NCS) for further investigation and prosecution.

The suspects were arrested in two separate operations executed by the personnel of the Nigerian Navy stationed in Ibaka community, seizing 470 bags of contraband rice from them.

The Commanding Officer, FOB, Captain Toritseju Vincent, at the public handing-over of the suspects and the seized items to the Nigeria Customs Service (NCS), said the navy is committed to ridding the area of illegal activities on the Nigeria waterways.

“On behalf of the Commanding Officer of Eastern Naval Command, I hand over these five suspects who were arrested on the April 22, 2019, with 308 bags of smuggled rice which we suspect were smuggled in from Cameroon.

“I also hand over a medium sized wooden boat laden with 162 bags of rice arrested near Mbo River by Oron, Calabar channel to the NCS. The wooden boat along with its crew was arrested at 07:30 on April 21 during a routine patrol by the Navy gunboats,” he said.

Speaking while receiving the suspects and bags of rice from the navy, the Zonal Commander of the Nigeria Customs Service, Assistant Comptroller Kolade Iloyode, lauded the navy for the support in checking smuggling into the state.

According to him, “On behalf of the Zonal Commander, Assistant Comptroller, Kolade Iloyode, and the NCS in general, we wish to commend all your efforts in combating smuggling in our waterways. Your actions have demonstrated your commitment to the Nigerian state and the security of our water ways.

“This will encourage us on the land to do more and we commemorate the efforts you have been putting up for us. We thank you so much and we also urge you to continue with the good work for nation building,” he said.

One of the suspects, Emmanuel Bassey from Udung Uko Local Government Area, Akwa Ibom State, who regretted involvement in smuggling of the contraband rice, said he joined the business just to make a living.Bassey, who was in-charged of one of the seized wooden boats, said he sawed wood in Cameroon for two years but had to return back home to Nigeria because he was harassed by hoodlums while plying his trade in Cameroon.

“I went to Cameroon to bring the rice back to Nigeria, but on my way back, I was arrested by the navy. I used to saw wood before now, and this is my first time in this trade. I was promised N5, 000 but now, I regret my involvement in smuggling, and I promise not to do it again,” he said. 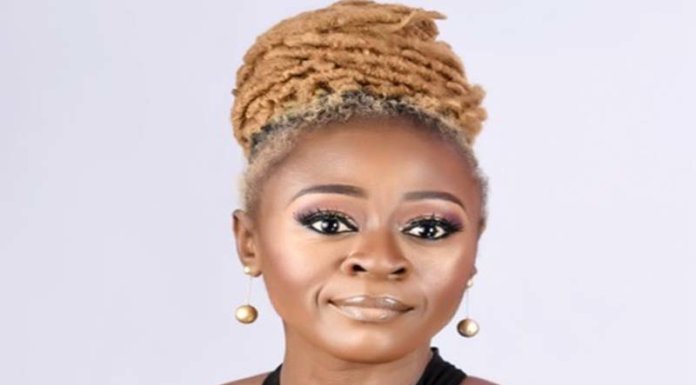 WESE OBIABAKA: ON HER PASSION AND MISSION FOR HUMANITY