The Korean Cultural Centre in Nigeria (KCCN), Abuja has graduated 70 kids into their next ranks in Taekwondo as the first semester comes to an end.

Speaking during the graduation ceremony in Abuja, the Director of Korean Cultural Centre, Lee Jin-Su said at KCCN, they want to develop the game rapidly in Nigeria and make it a Taekwando nation.

Lee expressed optimism that the kids will make the dreams of KCCN come to pass in the future.

He said: “KCCN has produced so many students. The students have come a long way but still have a long way to go. I urge them to continuously develop their skills. For us to become greater as a team in Taekwondo, there is a long way to go.”

The Taekwondo coach, Abdulmalik Mohammed said during the promotion test about 10 were absent, while 58 of the remaining 60 passed.

“In the under 8 category sometimes we don’t promote because of their ages, we wanted them to have fun and not think so much about the belt. In the under 8 colored belt category almost all of them passed except for one.

“In over 8 beginners category only one passed, the remaining travelled to their various countries for vacation and missed their promotion test. Then in the coloured belt over 8 category they all passed, ” Mohammad said.

The coach explained that emerging the best student is determined by performance in the grading test and character in class.

“Taekwondo doesn’t just improve you physically but also mentally. We want to promote future good leaders of this country.” He added. 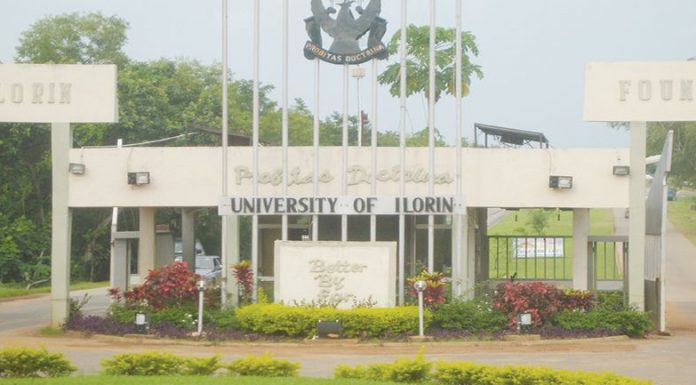 THE RISE AND FALL OF OBI, HUSHPUPPI