The Kaduna State Police Command on Sunday said it has restored law and order on Nnamdi Azikiwe express way after irate youths blocked the byepass over an alleged overnight kidnapping in Kaduna.

The News Agency of Nigeria (NAN) reported that at about 1 a.m., suspected gunmen stormed Rariya community near Kabala and allegedly kidnapped some people, leading to protests over the incident.

A resident, Abubakar Ladan, alleged that three women, a teenager and a man were kidnapped.

The command’s Public Relations Officer, DSP Yakubu Sabo, who confirmed the incident, said when the incident was reported to the Divisional Police Officer, he lead a team of personnel to the area for rescue.

“When they went there, the suspected kidnappers had run away.

“Instead of the people to give police cooperation to see how to address the issue, they decided to protest and block the highway,” he said.

He explained that blocking of a highway was wrong because “this highway is connecting many states of the federation”.

“When you are expressing your grievances, you must not tamper with the rights of others.

“They went to the police station and protested and attempted to burn it,” he said.

Sabo said in spite of all measures to pacify them, to understand the civil obligation on them, they refused.

He added that to ensure public order and safety, “we used minimum force to disperse them.

“They decided to stone the security agencies, apart from lamentation and insults”.

He disclosed that the ring leader of the protesters has been arrested.

NAN gathered that the residents protested against alleged police delay and inaction while the incident was going on. (NAN) 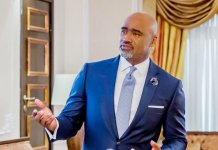 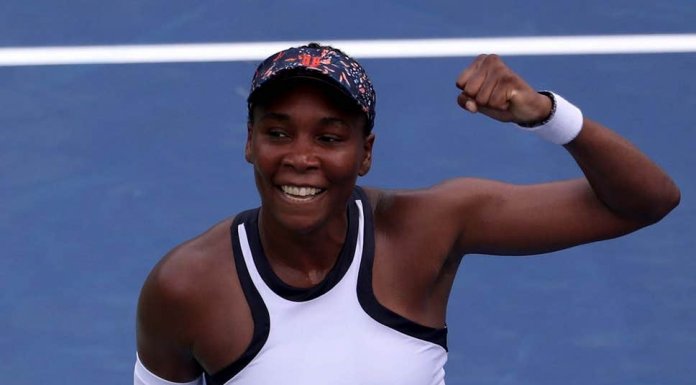 Australian Open: Gaul, 15, to Face Venus again in First Round