The ARISE Fashion Week will be drawing to a climactic end Sunday after two days of an exuberant show of African creativity.

From international model and activist Naomi Campbell who is the major headliner for this edition to former editor-in-chief of Vogue Magazine Andre Leon Talley, whose swirling print attire caused quite a stir at last night’s show, the visual feast has excited all comers.

For Lulu, it was all about inclusivity as her models donned sheer intimate apparel for men and women. Maison ArtC on the other hand featured multicoloured apparels embellished with traditional elements of the North African country. From the ancient warrior-like head gear to layered robes, his collection spoke volumes of the culture of the Moroccans.

Maléombho on the other played with African print. Her collection featured cut-out dresses and jackets.

Again, supermodel Campbell dazzled on the runway when she opened for Triple RRR by Robert Cavalli, in a plunging animal skin piece. International models Alton Mason and Liya Kedebe also walked the runway for the designer.

Campbell would later return to the runway, this time for Kenneth Ize in his new collection ‘Amaka’. The black diamond also graced the stage with a medley of his hit songs.

Described as the most beautiful runway in Africa, the three day event kicked off with Arise Talks on Easter Friday, April 21 where industry heads and experts deliberated on diverse issues in the fashion industry and how it can change the African narrative. The conversations were part of the organisers, Arise Media, mission to continue to empower African designers to compete globally.

Campbell, at one of the sessions unveiled a deal with Gucci brand that reward hidden fashion talents in three universities across Nigeria, Ghana and South Africa. University of Lagos is the beneficiary in Nigeria. Campbell revealed that it was her own way of giving back to the continent since her over three decades sojourn in the fashion industry.

The first runway show exploded with an assortment of fabrics, beautifully constructed into cuts, frills, layers and a luxury of colours from designers such as Mai Atafo, Torlowei, Tokyo James and Turfah. 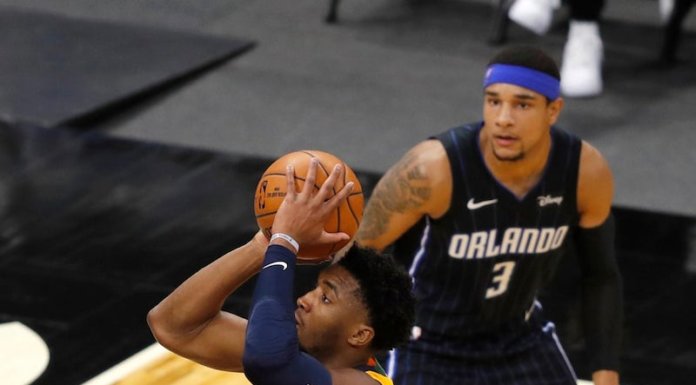