Following the presidential assent, the bill has now become the Act of the National Assembly.

A top presidential source, who hinted THISDAY about the president’s assent, said the president signed the bill this afternoon.

According to the source, the Senior Special Assistant to the President on National Assembly Matters, Senator Ita Enang, would formally brief reporters on the Act later Thursday. 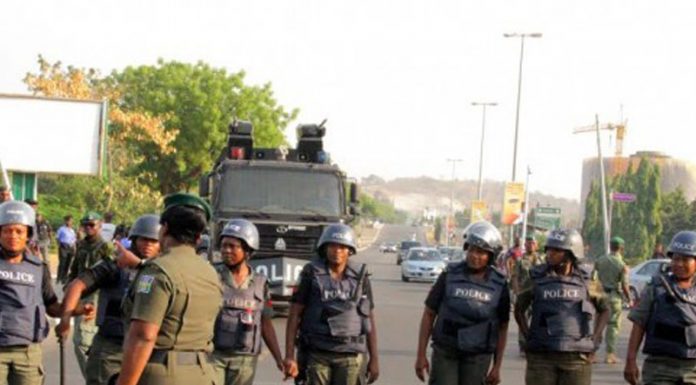 Fayemi Gets in the Face of Buhari’s Aide, Babafemi Ojudu