President Muhammadu Buhari yesterday arrived N’Djamena, the Chadian capital, where he sought wider cooperation among countries of Sahel and Saharan regions to counter the infiltration of small arms to Nigeria.

The president who said the small arms were flowing into the hands of militia forces, bandits and insurgents who have become threats to human rights and internal security, made the remarks while participating in the one-day Extraordinary Session of the Conference of Heads of State and Government of the Community of Sahel-Saharan States, CEN-SAD.

A statement by presidential spokesman, Malam Garba Shehu, said the president attended the conference alongside his host and current Chairperson of CEN-SAD, Idriss Deby Itno, and their counterparts from Niger and Togo, with high-level representations from other member-countries.

According to the statement, Nigeria under Buhari has worked closely with immediate neighbours in the last few years to stem the widespread availability of small arms and light weapons making their way into Nigeria.

He added that the very disturbing recent developments had impelled the administration to seek support from a wider circle of countries if the illegal inflows are to be curtailed.

The statement added that the president “is also putting on the table for discussions, the problems of irregular migration, trafficking in persons, especially of women and children as part of the security nature of his engagements.

“It is in view of the significance of this organisation and the role it can play in furthering domestic security that President Buhari ordered the reinvigoration of our nation’s interest, approved the payment of the backlog of unpaid funds and for a speedier work on the processes of the ratification of the treaty binding the members of the organization.

“While in N’Djamena, President Buhari is also expected to press for the protection of the well-being of the large population of Nigerians living both legally and illegally in Libya, which is the host country of the CEN-SAD Secretariat.” 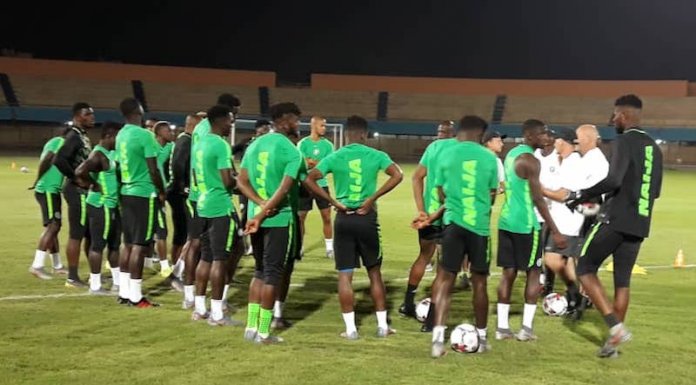