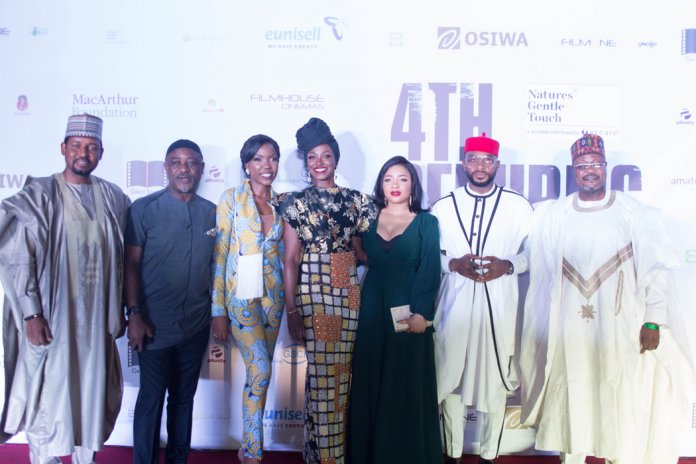 One of the most anticipated Nollywood films in 2019, ‘4th Republic’ premiered recently at IMAX, Filmhouse Cinemas, Lekki Lagos. The premiere played out the election theme with PVCs, ballot boxes, and election staff as ushers. With a dress code themed ‘Your Excellency’, the stars and guests explored the inauguration-themed dress code in full force.

Directed by Ishaya Bako, 4th Republic is woven around a rigged election, violence and an intense election tribunal to claim the seat of governor from a corrupt incumbent.

“The feedback has truly surpassed our expectations,” Director Ishaya Bako explained. “I am very grateful to everyone for their turnout at premiere, we can’t wait for everyone to finally see our movie on April 12” he added.

The plot mimics Nigeria’s current political situation; a presidential election marred by allegations of rigging, pockets of violence across the country and an aggrieved presidential candidate, in court for his mandate. It will be out nationwide on April 12.

‘4th Republic’ is written by Emil B. Garuba and Zainab Omaki. The film is co-produced by Griot Studios Ltd. and Amateur Heads Productions with Bem Pever, Ishaya Bako, Kemi ‘Lala’ Akindoju and Ummi A. Yakubu serving as Producers. The film is funded by grants from the John D. and Catherine T. MacArthur Foundation and the Open Society Initiative for West Africa (OSIWA). 4th Republic was shot on location in Abuja, Lokoja and Lagos. It is distributed by FilmOne Distribution. 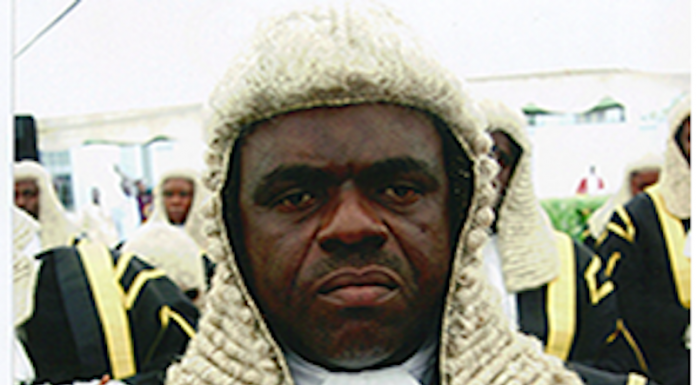