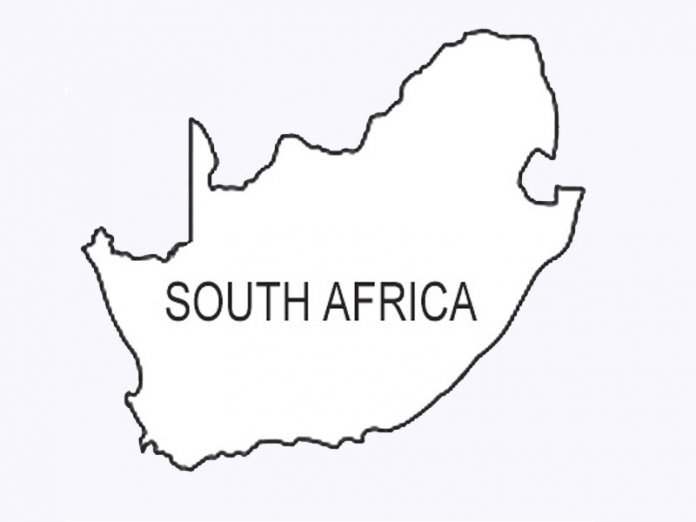 From Johannesburg to Cape Town and other major cities, many Nigerian residents in South Africa no longer feel safe. With no fewer than six of our nationals hacked to death in the past one month in renewed xenophobic attacks on foreigners, it is clear that the South African authorities have lost the capacity to contain the violence. “No amount of frustration or anger can ever justify the attacks on foreign nationals and the looting of their shops. We condemn the violence in the strongest possible terms. The attacks violate all the values that South Africa embodies, especially the respect for human life, human rights, human dignity and Ubuntu,” said the South African acting High Commissioner to Nigeria, Bobby Moroe, last week. But his words are hollow.

Like previous xenophobic attacks that now define South Africa, there were warnings that the nationals of other African countries running shops, stalls and other businesses within the informal economy were gradually becoming endangered. But the South African authorities have not shown sufficient will for dealing with the problem. Yet, as we have reiterated in the past, it is also in the interest of South Africa to protect our citizens from what has become hate mongering. Considering that South Africans also do businesses and are allowed to move freely in our country without let or hindrance, the federal government must make it clear to their authorities that they bear responsibility for the lives of our nationals.

It should indeed worry the South African government that their country has become notorious for this heinous hate crime. In its 2007 report, the Africa Peer Review Mechanism (APRM) of the African Union stated that “despite the solidarity and comradeship between black South Africans and the rest of the people of sub-Saharan Africa during the decades of struggle against apartheid and for liberation, foreigners, mostly of African descent, are being subjected to brutality and detention. Xenophobia against Africans is currently on the rise and should be nipped in the bud”.

It is unfortunate that 12 years after that report, the situation has only worsened. In the past six weeks, many South African nationals have taken the law into their hands and exacted brutal justice on some other foreign nationals on the flimsiest of evidence. Many unemployed South Africans (including those with neither education nor skills) have accused foreigners of taking their jobs and with that, they have launched a series of xenophobic violence, targeted particularly at Nigerians.

Although the attacks started in the late 1990s, it was the 2008 tragedy which led to the death of 62 persons in Johannesburg townships, many of them Nigerians that first attracted global media attention. Another attack that same year also directed at African immigrants from countries like the Democratic Republic of Congo, Ethiopia, Mozambique and Malawi, was carried out without consequences. But the violence reached a crescendo in April 2015, following the pronouncements of Zulu king, Goodwill Zwelithini, who lamented that foreigners were making life difficult for South Africans. “We are requesting those who come from outside to please go back to their countries. The fact that there were countries that played a role in the country’s struggle for liberation should not be used as an excuse to create a situation where foreigners are allowed to inconvenience locals,” Zwelithini said at the time.

While the irresponsible statement by the Zulu king has since become the anthem for the violent men who kill and maim foreigners without any provocations, President Cyril Ramaphosa must deal with the challenge of xenophobia that puts a dent on the image of South Africa and has become a shame for the continent.