An FCT High Court in Maitama Thursday fixed May 23 for the commencement of the trial of former Secretary to the Government of the Federation (SGF) Babachir Lawal and three others, over alleged N544 million fraud.

The former SGF was arraigned on February 12 alongside Hamidu Lawal, a director in his company, Sulaiman Abubakar, staff in the company and Apeh Monday, Managing Director, Josmon Technologies Limited

The case before Justice Jude Okeke was fixed for May 23 at the instance of the court with the consensus of all the counsel in the matter.

The News Agency of Nigeria (NAN ) reported that Lawal was not in court but other defendants in the matter were.

The defendants were dragged to court by the Economic and Financial Crimes Commission (EFCC) on a 10-count charge bordering on conspiracy and unlawful award of contract to companies Lawal has interest in the sum of N544 million.

Lawal was accused of benefiting illegally from the approval of N544,119,925.36 for the removal of invasive plant species and simplified irrigation.

The anti-graft agency alleged that Lawal being the SGF and Hamidu Lawal, director of Rholavision Engineering Limited and Abubakar, staff about March 7, 2016 at Abuja conspired to commit the offences.

EFCC said the defendants fraudulently acquired a property, contrary to Section 26 (1) (c) of the Corrupt Practices and Other Related Offences Act, 2000.

It also alleged that Babachir Lawal knowingly held indirectly a private interest in the consultancy contract awarded to Rholavision Engineering Limited for the removal of invasive plant species and simplified irrigation to the tune of N7 million and N6.4 million.

EFCC claimed that it was done through the Presidential Initiative for North East (PINE).

It further alleged that on March 4, and August 22, 2016, the contract for removing evasive grass worth N272.5 million and N258.1 million respectively were awarded to Josmon Technologies but executed by Rholavision.

The offences are contrary to Section 12 of the Corrupt Practices and Other Related Offences Act, 2000.

They all pleaded not guilty to the allegations against them. (NAN ) 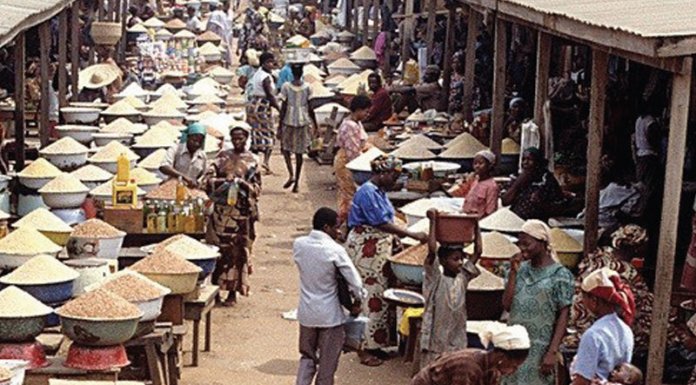