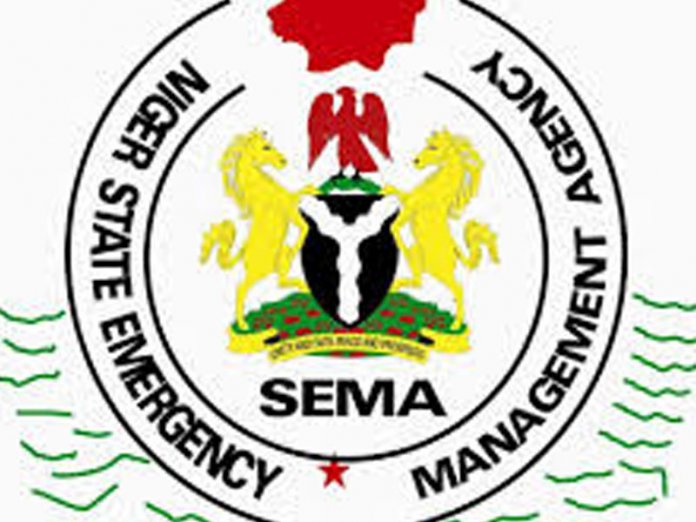 Not less than thirteen people have been confirmed dead and over 40 others injured in an accident which occurred along Bida-Mokwa road in Niger state on Sunday evening.

It was learnt that the accident involved a trailer which was conveying tomatoes and pepper to the southern part of the country.

According to eyewitnesses, apart from the produce, the trailer was also overloaded with people who sat on makeshift seats on top of the tomatoes.

It was learnt that in an attempt to negotiate a bend around Gbadafu town, a few kilometers from Bida town, the driver of the vehicle lost control forcing the trailer to overturn, throwing its content on the passengers which also resulted in their death and broken limbs of the injured.

Both the dead and the injured were rushed by good Samaritans to the Federal Medical Centre for treatment.

The morgue of the hospital was said to be over congested while the injured that could not be admitted at the emergency wards were being treated on the bare floor after the old mattresses in the stores had been retrieved for use.

As at 12 noon on Monday, medical personnel were still battling to save the lives of some of the injured victims.

The Head of Clinical Services of the hospital Dr Adedeji Olugbenga Adekanye confirmed that 10 dead bodies were brought to the hospital from the accident spot and were deposited at the morgue while three others who were brought alive were lost because of the severity of their cases.

According to Dr. Adekanye the major challenge being faced in the management of the victims was “bed spaces” at the emergency ward, adding that most of the victims were presently being attended to on the floor.

“We are coping I don’t think we require any assistance from outside our major problem is bed spaces”.

Dr Adekanye however said that those with “minor injuries” had been treated and discharged.

Efforts to get reactions from officials of the Federal Road Safety Corps were abortive as the cell phones of the officials were switched off.

However the Director General of the Niger State Emergency Management Agency (NSEMA) Alhaji Ibrahim Inga when contacted said his men had been despatched to Bida to assess the situation. 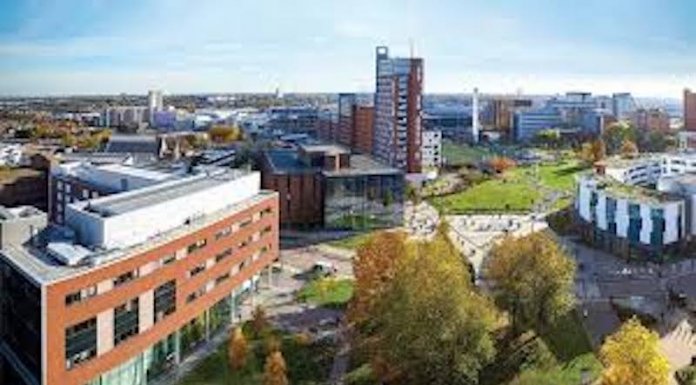