The presidency has yet to confirm the receipt of a letter of resignation by the suspended Chief Justice of the Federation, Justice Walter Onnoghen, 24 hours after the speculation went viral.

The News Agency of Nigeria (NAN) reliably gathered that Onnoghen’s resignation letter was submitted to the Chief of Staff to the President, Malam Abba Kyari, by some Justices of the apex court.

NAN, however, learnt that the affected Justices arrived at the presidential villa few minutes after President Muhammadu Buhari left Abuja for Jordan to participate in the World Economic Forum (WEF) on Thursday.

A presidency source confirmed to NAN that President Buhari had, before his departure, received the National Judicial Council’s recommendations on the petitions written against Onnoghen and the acting CJN, Justice Tanko Muhammad.

The report was submitted to the president by his Chief of Staff, Mallam Abba Kyari, who was accompanied by the Attorney-General and Minister of Justice, Abubalar Malami, at about 2:20 p.m on the day.

The Director, Information, NJC, Mr Soji Oye, on Wednesday in a statement, confirmed that the council had sent its report to President Buhari after the conclusion of its investigation into the petitions against Onnoghen and the acting CJN.

All efforts to speak to presidential spokesmen, Mr Femi Adesina and Mallam Garba Shehu, on the matter proved abortive as the duo were outside the country on official and private engagements.

NAN reports that Adesina is currently on President Buhari’s entourage to Jordan while Shehu is in Saudi Arabia on pilgrimage.

Onneghen was born on the Dec. 22, 1950 at Okurike Town, Biase Local Government Area of Cross Rivers.

He began his primary school education at the Presbyterian Primary School, Okurike Town between 1959 and 1965.

Before his appointment as the Chief Justice of the Federation, he worked with the Ministry of Justice, Ikeja, Lagos, Ogun, between 1978 and 1979, as the Pupil State Counsel.

During his time as the High Court Judge of Cross River, he was made the Chairman of Cross River State Armed Robbery and Firm Arms Tribunal and he held the post for 3 years from 1990 – 1993.

Sometime in 1996 while still holding the post of High Court Judge of Cross River, he was appointed the Chairman, Judicial Enquiry into the Crisis between Students of the University of Calabar and Obufa Esuk Orok Community, Calabar.

In 1998, he was the Chairman, Failed Banks Tribunal, Ibadan Zone.

In 2007, Justice Onnoghen played a huge role in 2007 election which saw the Late Umaru Yar’Adua as President of Nigeria.

He had a dissenting judgment that indeed annulled the presidential election. His position was however a minority judgment.

After being nominated as the Chief Justice of the Supreme Court of Nigeria by the Acting President, Professor Yemi Osinbajo, he was confirmed by the Senate on March 1, 2017, and sworn in on March 7

Onnoghen’s trials for false assets declaration started when a petition was filed by the civil rights group at the Code of Conduct Bureau (CCB), alleging that he owned sundry accounts.

It alleged the accounts were primarily funded through cash deposits made by himself up to as recently as August 10, 2016, which appeared to have been run in a manner inconsistent with financial transparency and the code of conduct for public officials.

The trial began on Jan. 14 at Code of Conduct Tribunal but Onnoghen was absent.

Also on Wednesday, the National Judicial Council abstained from considering allegations relating to the assets declaration that were levelled against Onnoghen.

On Feb. 11, the council set up a preliminary complaints assessment committee to review the responses given to it by Onnoghen, and Muhammad who is acting in his stead.

Onnoghen is accused of failing to fully declare his assets, while Muhammad is facing allegations of misconduct.

The NJC said it reconvened and resolved to constitute into the Preliminary Complaints Assessment Committee in accordance with Regulation 17 of the National Judicial Council Judicial Discipline Regulations, 2017. (NAN) 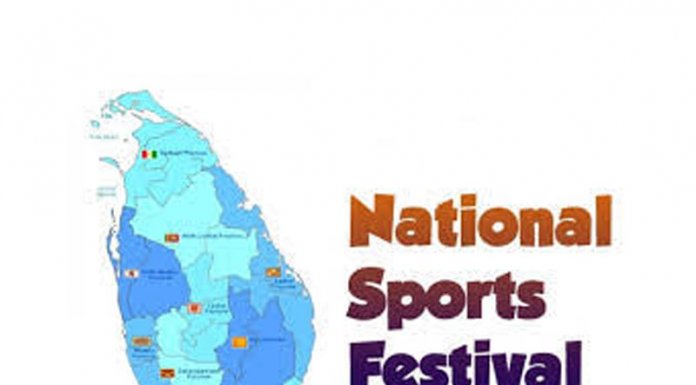