Europe’s domestic leagues, concerned about plans to drastically overhaul football on the continent from 2024 have said they will not allow UEFA club competitions to be played at weekends.

The topic, alongside revenue distribution model for the UEFA Champions League and Europa League, is set to dominate discussions when the European Leagues umbrella organisation holds a General Assembly in Lisbon today.

UEFA has recently begun discussions with the continent’s clubs over the format for European competitions from 2024.

Although, after a meeting in Amsterdam last week, it had added that it was too early to give details on what was being planned.

However, the European Leagues are concerned that European football’s governing body UEFA could ultimately give captive places to some bigger clubs and play matches at weekends.

“We will always protect our weekends. We will not allow European club competition to be played at weekends,” European Leagues Deputy General Secretary Alberto Colombo told Reuters.

“The passion of football fans is driven by local football and by their tradition to go to the stadium with family and friends on Saturdays and Sundays.”

Colombo added that under the current model the clubs earned places in UEFA club competition by finishing at the top of their respective leagues.

“If you give the big clubs guaranteed places in UEFA club competition and you destroy this model, it will devalue domestic football which drives the passion of fans,” he said.

European club football runs in three-year cycles with the current one ending in 2021.

The format for the 2021-2024 cycle was decided last year with the addition of a new third-tier competition in addition to the UEFA Champions League and the UEFA Europa League.

However, revenue distribution for the 2021-2024 cycle has not been settled.

European Leagues are arguing for a greater share of the spoils to be given to the clubs who do not qualify for European competition.

It wants so-called solidarity payments to be increased from the current 7.3 percent to 20 percent in the next cycle.

In a recent statement, the Leagues said it was “imperative to increase solidarity so as to safeguard the dream of all clubs, and not just a few rich ones, to perform in a fair competitive environment.” 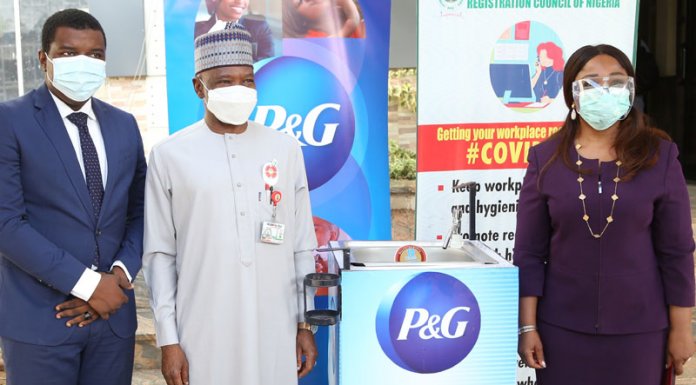