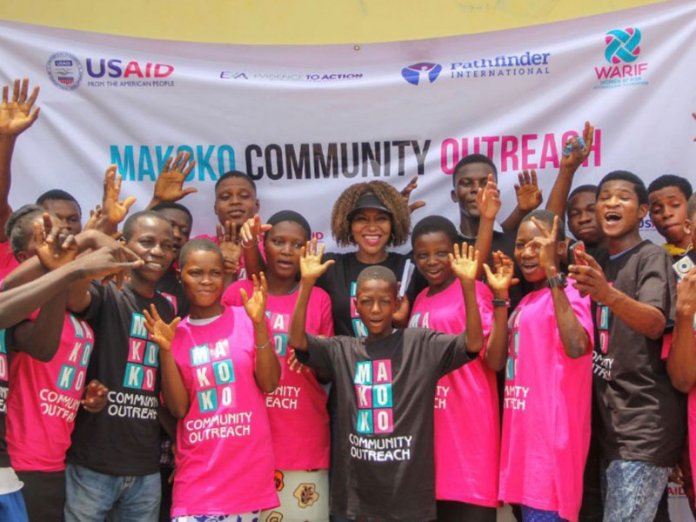 Through its Know Your Community Initiative, Women at Risk International Foundation (WARIF), has collaborated with Slum2School Africa to empower over 500 youths of Makoko community in Lagos State.

The empowerment, which includes sensitisation of the youths on the prevalence and effects of rape, sexual and gender-based violence frequently occurring in communities such as Makoko, was sponsored by the United States Agency for International Developmemnt.

Speaking at the outreach, the Founder, WARIF, Dr. DaSilva Ibru said the initiative was designed to enlighten members of all communities about rape, sexual assault and abuse, as well as equip them with the tools to fight its prevalence.

“We have reached out to adolescent boys and girls between the ages of 12 and 19 who reside in Makoko. The recipients were educated on recognising the signs of sexual abuse affecting girls and boys. They were also encouraged to speak out against rape and sexual violence in their community.

“They were also educated on the importance of visiting WARIF Centre to receive free services such as medical treatment, counseling and to report the cases to the proper authorities, as well as the need to call the WARIF 24/7 confidential helpline for survivors.

Ibru said: “At WARIF, we continue to emphasise the importance of tackling cases of rape and sexual abuse at the community level, where access to knowledge on these issues and the services offered by foundations such as WARIF and Slum2School are not readily available.

“We hope to continue to collaborate with other organisations and to expand our outreaches to as many communities like Makoko as possible, across the country. By sensitising these communities and offering counseling and healthcare services to all survivors, we can change the narrative of our youths to a more positive one and transform the lives of many, one community at a time,” she said.

Also commenting, the Head of Operations, Slum2school, Ruth Ebe said: “It was a timely and worthwhile partnership between us and WARIF to create awareness on rape and gender-based violence, as well as the interventions readily available to survivors.

“The children and youths understand that they have a right to say “NO” to abusers, to be unafraid to seek help from the right people in the case of any form of violation, and to remain advocates against rape and gender-based violence wherever they find themselves.” 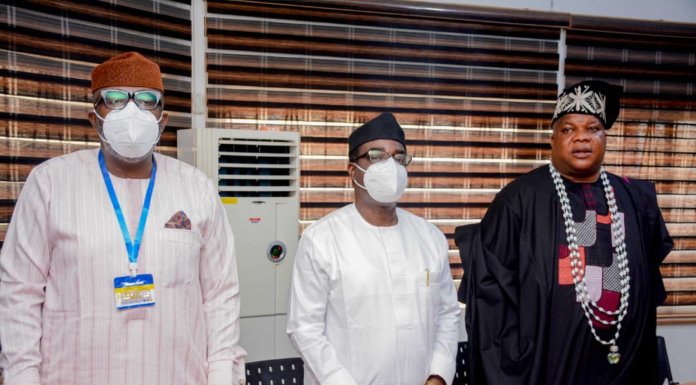