The Governorship Election Petitions Tribunal sitting in Jos, Plateau State has ordered the Independent National Electoral Commission (INEC) in the state to release materials used for the governorship election for inspection by the legal team of the Peoples Democratic Party (PDP).

The tribunal also ordered INEC to release the certified true copies of the election results.

Disclosing this in a statement, the Chairman Media ad Publicity team of PDP Campaign Organisation, Yiljap Abraham, said: “The tribunal’s action followed the ‘very urgent’ application filed by the PDP counsel on Monday April 1, 2019, requesting the tribunal to compel INEC to release the documents for inspection.”

Abraham said that the three-member tribunal had two members at the Monday session, but that the tribunal was yet to fix a date for its inaugural sitting.

According to Abraham, the PDP legal team has so far filed 10 petitions before the tribunal handling the National Assembly and the state House of Assembly cases.

“They include two senatorial, three House of Representatives and five House of Assembly seats. These were all filed within the time specified and have been duly acknowledged.”

He said that on the other hand, the PDP legal team has also been served with six processes on the election of five PDP National Assembly members-elect.

“Three petitions concern seats from the Northern Senatorial zone and one each from the central and southern zones,” he said.

Meanwhile, the governorship candidate of the PDP in the election, Senator Jeremiah Timbut Useni, has hailed the tribunal ruling on the order it gave as a bold move in the pursuit of justice.

He appealed to party officials, stakeholders and supporters to remain strong in the hope that the mandate of Plateau people will ultimately be reclaimed, saying: “I will not abandon the struggle.”

The PDP legal team had last week said that it had made “some interesting discoveries” in the course of preparing the petitions.

editor - December 5, 2020 2:14 am
1
RingTrue with Yemi Adebowale, yemi.adebowale@thisdaylive.com; 08054699539 (text only) One of the promises President Muhammadu Buhari made to Nigerians while campaigning for the 2015 presidential election... 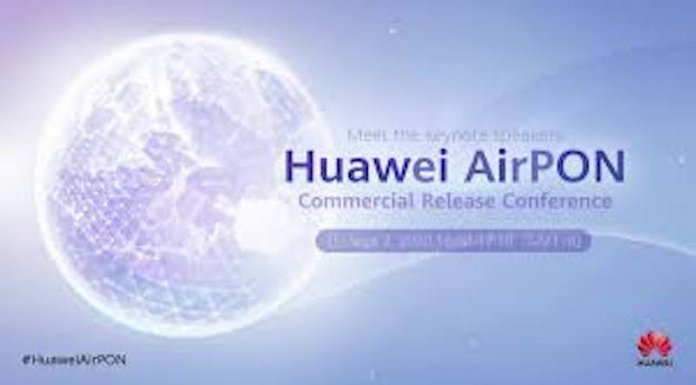