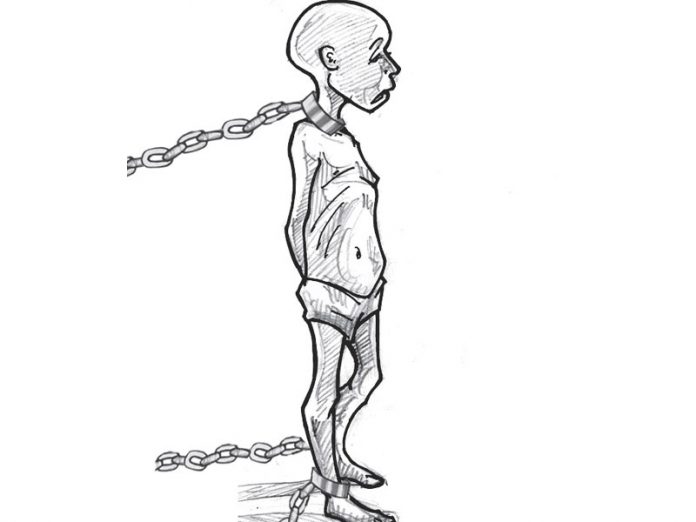 The authorities could do more to contain the epidemic

When a report by the British Broadcasting Corporation (BBC) on the illegal use of the cough syrup last year generated a frenzy and elicited dramatic responses from the relevant authorities, we said at the time that it could end up as another show off as had been the case with many unresolved issues in the country. We have been proved right. While the noise about the link between the illicit codeine trade and drug abuse in several parts of the country may have completely ebbed, the challenges seem to be multiplying.

Two years ago, the alarming rate at which vulnerable groups among the young and the old were getting hooked on illicit drugs caught the attention of the Northern Traditional Rulers Council. In the communiqué issued at the end of the council’s General Assembly, the royal fathers noted with grave concern the alarming rate of drug abuse and drug addiction and “resolved to partner with coalition of northern groups to check the menace in the North in particular and the nation in general.” Sadly, hardly anybody is paying attention.

Hard drugs, ranging from cannabis, often called Indian hemp, to cocaine, heroin and amphetamines are increasingly available on the street in most towns in Nigeria and abused by both the young and the old. Yet these are substances that cause serious problems for the user and the society at large. Heroin and amphetamine-type stimulants and over-the- counter drugs are also being increasingly abused in most of our cities. But the most common is codeine. Even when statistics may be hard to come by, many of our young people are already hooked on substances that are more or less a one-way traffic to destruction.

It is instructive that the Northern Governors Wives Forum (NGWF) has always raised the alarm over an alleged growing rate of drug abuse by young women and youths in the region. “Over the years, the problem had become very common with women in the North, as it had been reported that an increasing number of mothers and young girls engage in drug/substance abuse, codeine being the most abused among this group,” said wife of Niger State governor, Dr Amina Abubakar Bello at one of the numerous drug awareness and advocacy sessions she midwifed on the issue.

However, as we stated in a recent editorial, to limit the whole fight against drug abuse to the north or restrict it to one single substance will be a disservice to the whole struggle. From north to south, there are many disingenuous ways and substances that many of our young people have devised to abuse drug. According to the founder, ‘House of Recovery’, Ms. Hadiza Aliko Mohammed, top among the substance of abuse are: codeine, fuels, cobwebs and marijuana.

There is no doubt that the challenge of drug abuse in our country is huge but it is not insurmountable. Some significant mileage has been achieved by the reaction of Nigerians and the rapid response of the government to the BBC documentary. Nevertheless, the real work is to design a sustainable and holistic approach that tackles drug abuse right from the source. We must discard the temptation and cosmetic approach of always treating the symptoms rather than the disease.

While the government, at all levels, should create drug awareness units, especially in schools, it is also important for religious leaders, parents and other stakeholders to join in the efforts to rid our society of this dangerous habit that can only impact negatively on the future of our country.