The Delta State Governor also congratulated the people of Osun State for their resolve to doggedly  uphold the tenets of democracy and respect for the rule of law in Nigeria.  Okowa in a statement by his Chief Press Secretary, Mr. Charles Aniagwu, on Friday evening in Asaba, described Adeleke’s victory at the tribunal as “triumph of democracy over anti-democratic forces”.

The governor commended the judiciary for once again coming to the rescue at such auspicious time in the nation’s democratic development.

The people of Osun didn’t make any mistake in voting for the PDP because of the party’s legacy of infrastructure and human capital development, he observed.

While commending the judiciary for upholding the sanctity of the peoples mandate, he thanked the  people for their support to the PDP and the victorious governor-elect, Senator Adeleke.

Okowa said, “On behalf of the government and people of Delta State, I congratulate our party the Peoples Democratic Party (PDP) and our candidate, Senator Ademola Adeleke on our hard earned victory at the Elections tribunal today. Osun State, her friends and neighbours waited with baited breath for this favourable judgment. The Tribunal’s affirmation of your election is a fulfillment of the clearly expressed wish of the people of your dear state.”

“The judgement of the tribunal in this case is a victory for our democracy and a reaffirmation of the divine mandate freely given to you and the PDP by the people of Osun State and commended the Tribunal for ensuring the sanctity of the people’s mandate. 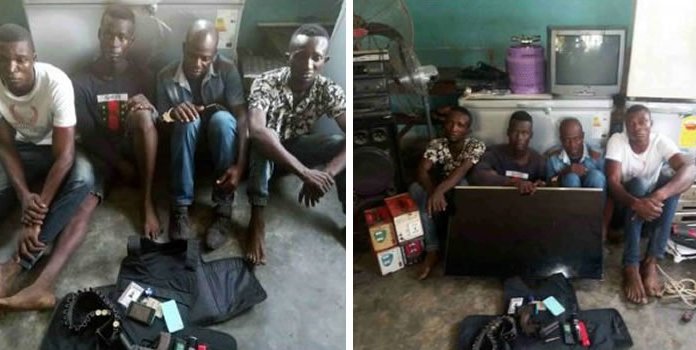