Sequel to the disturbance, three vehicles including police van were vandalised by thugs just as a major beer depot was razed by irate youths.

According to the source, the thugs announced their arrival at the collation centre located within a primary school with sporadic gun shots.

Security operatives including soldiers were said to have repelled the assailant while officials of the Independent National Electoral Commission (INEC) quickly lied down as a safety measure.

The security operatives were said to have pursued the thugs into town and during which two of them were feared killed and another one critically injured.

The situation was said to have led to the locking down of the Ikare- Oba Akoko Road for several hours as security men mounted toad blocks to arrest the attackers.

However, INEC officials said voting materials were intact as security men repelled the attackers. It was gathered that no less than 20 persons had been arrested sequel to the crisis.

Commenting on the matter, the Police Area Commander for Ikare Akoko, Mr. Razak Rauf during the assessment of the situation described vandalisation of police property as barbaric.

Similarly, a source said ballot box was also snatched at Araromi area of Agbaluku Arigidi in Akoko North West area and which led to the disruption election at unit.

The disruption also led to the vandalisation of a vehicle belonging to a popular chief of the town by hoodlums.

He however said nobody was killed in the incident saying that about 20 persons were arrested in the state during the election.

The declaration of curfew was contained in a statement signed by the Chief of Staff to the Governor, Mr Olugbenga Ale.

According to the statement, all citizens and residents of the town are to stay indoor until further notice.

The statement reads: “In view of the massive disruption of the electoral process in Oba Akoko, Akoko South West Local Government, leading to indiscriminate and criminal shooting, wanton destruction of ballot boxes, properties, vehicles, homes and the general peace of citizens and Oba Akoko, the Governor of Ondo State, Mr. Oluwarotimi Akeredolu has ordered a total proscription of all human and vehicular movement in the town.

“All citizens and commuters through Oba Akoko are to stay indoor. All human beings are to remain indoors until further notice. Law enforcement agencies have been ordered to arrest anybody seen on the streets and other unauthorised areas.

“Any attempt to test the will of security agencies will be dealt with decisively. All residents of Oba Akoko are to obey this instruction until further notice”.

The statement warned all residents of the town to adhere strictly to the order warning then to remain indoor until further notice. 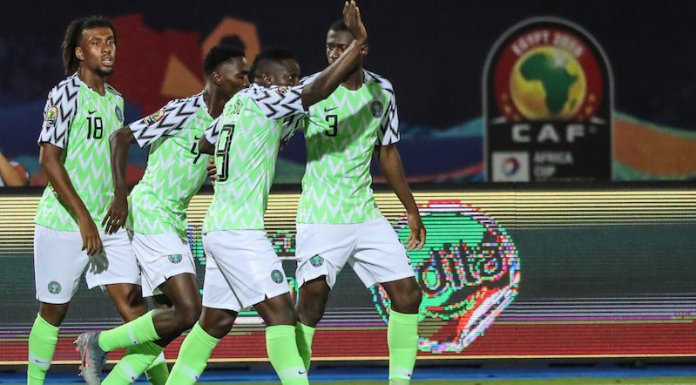