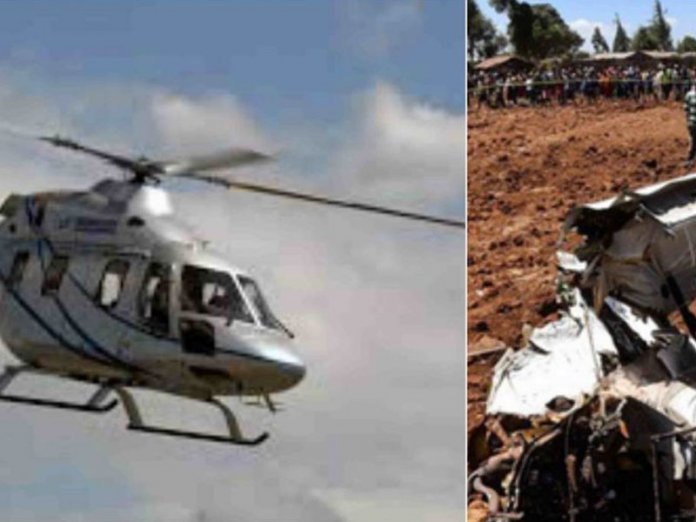 Four Americans and a Kenyan have been killed after a helicopter that they were travelling in, crashed in Northern Kenya, police said Monday.

The helicopter crashed at Central Island, a volcanic island on Lake Turkana, Kenya’s national police said in a statement.

“Available information indicates that two helicopters had landed earlier at Labolo tented camp on the national park’s island, however only one managed to clear the area safely,’’ the statement added.

The wreckage of the helicopter was recovered in the early hours of Monday.

The cause of the accident remains unknown. (NAN) 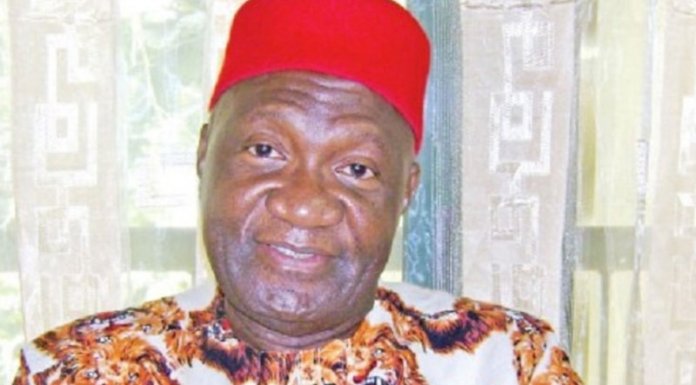