The Organisation of Petroleum Exporting Countries (OPEC) has warned that rising geopolitical tensions across the world was still an existential challenge to a stable oil market in 2019.

It also noted the potential impact of sanctions and economic recession that have not completely abated, as other sources of uncertainty for the market, stating however that even though this was not within the control of oil producers, it would alongside its non-OPEC allies led by the Russian Federation, work to stabilise the market.

Speaking recently in Cairo Egypt, OPEC’s Secretary General, Dr. Mohammad Barkindo, said the cartel and its allies were also going to consider instituting a new charter to firm up their bond on rebalancing fluctuations in the global oil market.

Barkindo, stated that thoughts about the proposed charter rose from the success of the ‘Declaration of Cooperation’ the group initiated and signed in 2016 to rebalance the oil market which was rocked by price slides as a result of supply glut.

With regards to current conditions in the oil market, Barkindo, said more confidence and optimism were gradually but steadily returning to the market and oil industry, after the 2016 challenges.

According to him: “Particularly important in reducing the downside supply risk in the oil market has been the proactive and early output adjustments by the ‘Declaration of Cooperation’ partners.

“As a result, the OECD stock overhang is targeted to reign in towards the latest five-year average. Once again, the participating countries have demonstrated their selflessness, dedication and commitment to implementing their voluntary, collective decisions in a transparent and verifiable manner.

“However, a great deal of uncertainty that is beyond the capacity of any one stakeholder to control still remains. Geopolitical tensions, the impact of sanctions, the fact that the risk of a recession has not completely abated – these factors could continue to impact the market throughout 2019.”

Continuing, he said: “Nevertheless, the Declaration of Cooperation partners remain steadfast in their determination to take the necessary action to stabilise the market during the course of the year.”
On the proposed charter to firm up their cooperation and future engagement, Barkindo, stated that the group would meet in Vienna Austria to deliberate on the matter.

He indicated the draft charter was endorsed by the group at the fifth OPEC and non-OPEC ministerial meeting in December 2018.
He also said the Declaration of Cooperation was OPEC’s response to the challenges of the oil market in 2016, adding that after painstaking consultations and negotiations, “we forged an alliance with 10 non-OPEC producers to create the historic ‘Declaration of Cooperation,’ signed on 10 December 2016. For the first time in the long history of our industry, 24 oil-producing countries came together voluntarily to take concerted action to work to bring sustainable stability to our oil market.”

According to him, the effort has since paid off even though it was initially written off by pundits in the market who predicted its collapse.
“As was the case with the foundation of OPEC, the ‘Declaration of Cooperation’ was initially met with scepticism upon its formation. Some industry commentators thought that the OPEC and non-OPEC partnership would not last, hold together or honour its commitments.

“And, as was the case with OPEC, the cynics have been proven wrong. The ‘Declaration of Cooperation’ has evolved into a permanent feature of the energy landscape. This has been for the benefit of producers, consumers, and, unquestionably, the global economy, as this extraordinary group of producing countries has spared no effort in contributing to market stability,” he stated.

“Such has been the success of our cooperation that there is tremendous appetite among participating countries to further institutionalise this relationship. At the 175th OPEC conference and the 5th OPEC and non-OPEC ministerial meeting on the 6th and 7th December 2018, there was an initial endorsement of a draft ‘charter’ which would provide a framework for our future work. Indeed, next week in Vienna, a further meeting will take place to discuss this Charter of Cooperation,” he added. 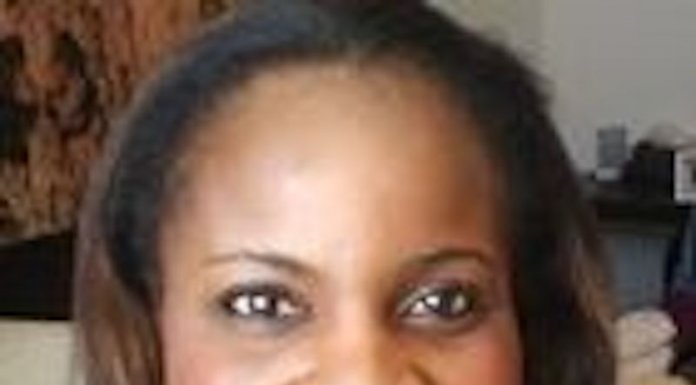 IN DEFENCE OF MAHMOOD YAKUBU

WHO IS AFRAID OF SARAKI’S VISIT TO ILORIN?