A Lagos High Court has issued a bench warrant for the arrest of a former Super Eagles Captain, Austin Jay Jay Okocha, for failure to appear in court severally to answer questions on why he has allegedly failed to pay his income taxes.

According to Channels Television, the prosecutor, Dr Jide Martins, had on June 6, 2017, filed the charge, adding that the case came up for the first time on Oct. 5, 2017, but the defendant did not appear in court.

The prosecutor had told the court that the defendant had failed to furnish the Lagos State Internal Revenue Services, with a return of income for tax purposes.

He said that the offences contravened Sections 56 (a) and (b) of the Lagos State Revenue Administration Law No.8, 2006, and Section 94 (1) of the Personal Income Tax Act Cap P8, Laws of the Federation of Nigeria 2004.

Justice Adedayo Akintoye, on Jan. 29 issued a bench warrant for the arrest of the football star and adjourned until Feb. 19.

However, the prosecution failed to effect the arrest on that date, leading the court to order that the warrant should be executed on the next adjourned date.

All attempts to reach Okocha for his reaction on the matter failed as calls to his mobile phones were not answered.

Okocha is the first high-profile Nigerian footballer to be dragged before a Nigerian court on allegations of failing to pay income tax.

Top footballers like Lionel Messi and Cristiano Ronaldo have faced similar situations in Spain. Ronaldo was handed a suspended jail term recently in addition to paying millions of Euroes to the Spanish authorities.

If this case pulls through, most Nigerian ex-internationals who returned to the country after years of football careers in Europe may face similar actions in their state of residents in the country. 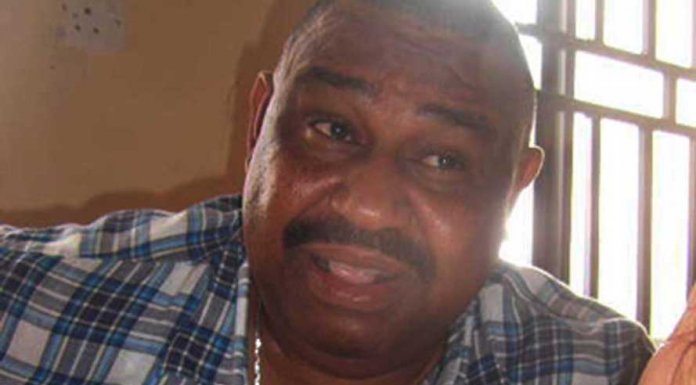