The Accord Party has declared its intention to form an alliance with the All Progressives Congress (APC) in Rivers State to boost its strength in order to defeat the incumbent Governor Nyesom Wike in the March 9 gubernatorial election in the state.

This is against the backdrop of the recent sealing of the fate of APC by the Supreme Court, banning it from fielding candidates in the National Assembly and the governorship elections.

The governorship candidate of the Accord party, Dumo Lulu Briggs, who addressed a press conference in Abuja yesterday, said his party will be happy to partner APC in the elections in the state.

Briggs said though Accord is strong enough and has the capacity to win the election on its own; the victory will be landslide if the party can get the support of APC in the state.

“It remains a matter for the APC to consider if they will collapse their structures into Accord; we are not endorsing President Muhammadu Buhari because we are not expecting anything in return but because we believe in the efficacy of our elections and the good work that the President is doing, therefore we want him to have a second term,” he said.

Briggs however, said that whether the APC will collapse their structure and support the Accord, is up to the party, adding that discussions are ongoing in that regard.

“I can tell you that Accord is very strong in Rivers to win that elections, forget what you see on the television screen, the bigger they come, the harder they fall; to some of you in the media, Governor Wike is like a Goliath, but here is a David; so be rest assured that we are going to win the next governorship election, and if we get the support of the APC, it will be a landslide.”

Briggs said that Rivers State is presently at its lowest ebb in terms of development, adding that the level of unemployment in the state has risen to 41.8 per cent, while 18.8 per cent others are underemployed.

He pointed out that the Rivers people are anxiously yearning for change and empowerment, which he said he is known, having empowered many young people with scholarship and money to start off different small scale businesses.

He said Accord Party has agents and supporters in all the polling units across the state, adding that they have their campaign itinerary lined up to reach all the hinterlands in the state to interface with community leaders, young people, market women, saying the reception they have received is awesome. 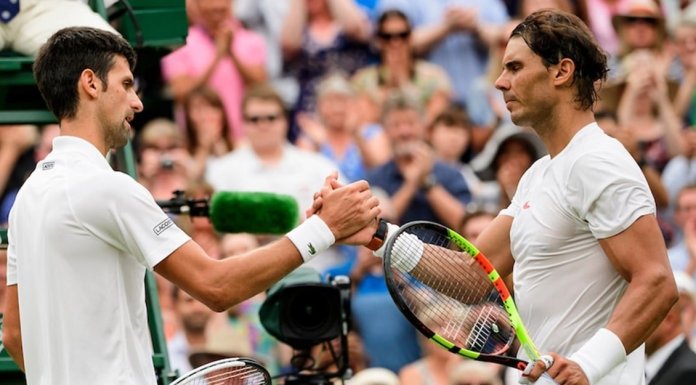 10,000 Stories and More from MultiChoice

The Law and Economics of Electricity and Petroleum Prices Increase