*President to speak on the issue after INEC, stakeholders’ meeting

The postponement of the general election took President Muhammadu Buhari by surprise, according to Presidential Spokesman, Mallam Garba Shehu.

Shehu told journalists outside the President’s country home in Daura, “as at last night when we left the President, although the rumours were everywhere, he told us ‘see you tomorrow morning (today) at 8 O’clock, let’s go and vote’. So you can see that this (the postponement) took the president by surprise, like everybody else.”

According to Shehu, the President has a statement, but he will only speak after the INEC Chairman has addressed stakeholders later in the day.

Journalists who had laid siege to Buhari’s residence in Daura, waiting for an opportunity to get his views on the postponement of the general election, earlier scheduled to begin with the Presidential and National Assembly poll today (Saturday) were told that he will return to Abuja immediately.

The Independent National Electoral Commission (INEC) announced a one-week shift in the election, citing logistic constraints as reason. The Presidential and National Assemlby elections billed to hold February 16 will now hold on February 23, while the governorship, State Assembly and FCT elections will earlier billed for March 2 has been moved to March 9. 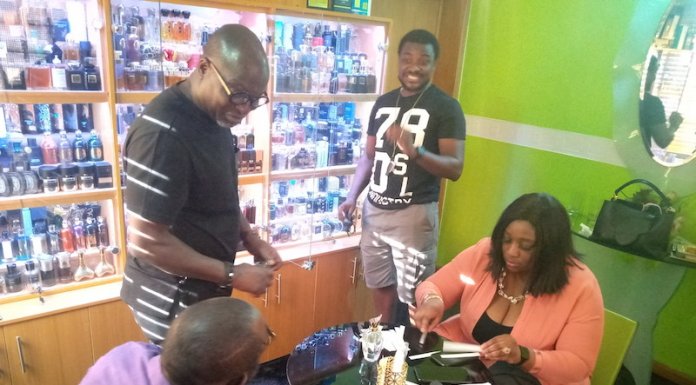