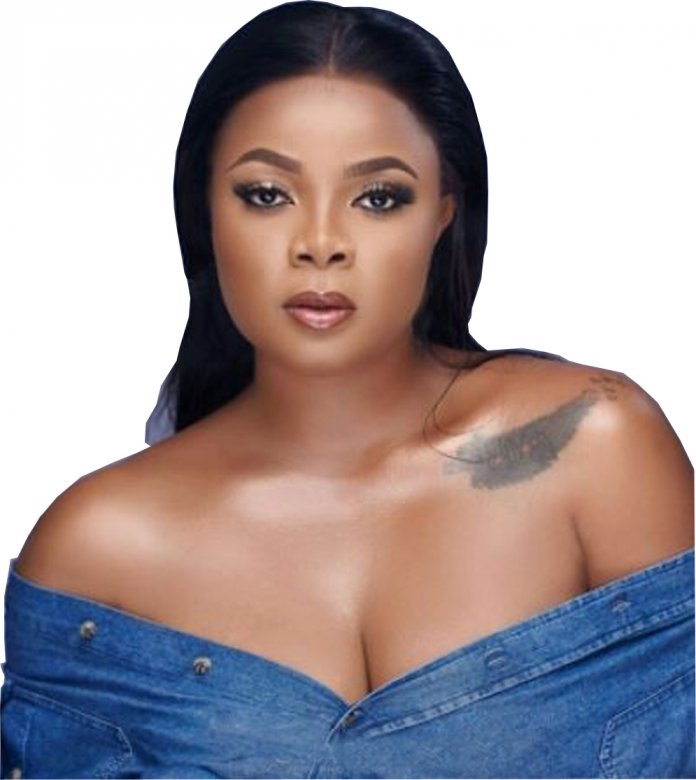 It sometimes bothers Bimbo Ademoye that people stare at her body and at other times, she doesn’t care. To mark her birthday, the chic, simple and sexy actress took to the studio for a refreshingly sexy shoot, writes Ferdinand Ekechukwu

Nollywood actress, Bimbo Ademoye just added a new year. To celebrate her birthday, the fun-loving actress took to the studio for a refreshingly casual but sexy shoot. The actress also launched a new website where she will be sharing so much more from her life and career activities. Bimbo is one of the actresses to watch out for in Nollywood as she keeps getting better with her acting prowess.

The Nollywood star is known for her role in web series like This Is It, Desperate House Girls and several others. She started out acting in 2014 with a short film by Eva George titled, ‘Where Talent Lies’. That bagged her award for Best Actress at the African International Film Festival. Passionate about her craft, the Covenant University graduate says, “I have always had the passion for acting since I was a kid. It just had to be acting. I started by going for auditions. I went for every audition that I heard of and could find.

“Eventually, I got discovered by the amazing Uduak Isong-Oguamanam. The first movie I acted in was a short film by Eva George titled, Where Talent Lies.” Since then, she has moved up in the industry and taking on roles and acting alongside known names in the industry including Stella Damasus in the movie ‘Gone’, with Rita Dominic in ‘Light in The Dark’, and in the movie ‘Back Up Fire’, where she got her breakthrough and on to her award winning role in the movie, ‘Personal Assistant’ for her convincing semi-literate character delivery.

In her most challenging movie “All Shades of Wrong”, she played a rape victim and was glad it came out well. As a newcomer, it most definitely wasn’t easy for her because nobody wanted to take the chance of giving her a major. They felt she wasn’t popular enough to sell the movies. Like every other newcomer, she went for auditions. And at times, was called back. Now, the 2018 Best Supporting Actress at the Best of Nollywood Awards has grown from facing challenges to having the urge and the hunger to always want to do better.

The 26 years old actress and fashion entrepreneur in a series of interviews had disclosed that she could act without clothes as long as it aims to pass a vital message. To her, if going nude is for her to pass on a very vital message, then she would most definitely do it. “So if going naked is going to depict a message to the world in a way that they would feel me and almost feel like I’m the one it really happened to, then please leave my clothes apart.”

However, chic, simple and sexy in reality, it sometimes bothers her that people stare at her body and at other times, she doesn’t care. “I really only feel conscious of being stared at depending on what I’m wearing. If I had the feeling before leaving the house that what I was wearing wasn’t very nice and I still left the house regardless; of course, I would feel uncomfortable. But if I left the house with the confidence of looking good, I wouldn’t feel uncomfortable; rather I’ll feel good with myself. They must be seeing the good that I’m seeing.”

The “Desperate House Girls” star loves being in love and look forward to falling in love, hopefully getting married and definitely having kids. “So I don’t sound desperate though, let’s just say that I’m single and I look forward to being in a relationship.” Raised by a single father, Bimbo once revealed how her father took her to her first audition: “My dad fully supported me. He even took me to my first audition. I mean, my dad raised me alone as he was a single father. So, it was the only opinion that mattered and he was in full support.” 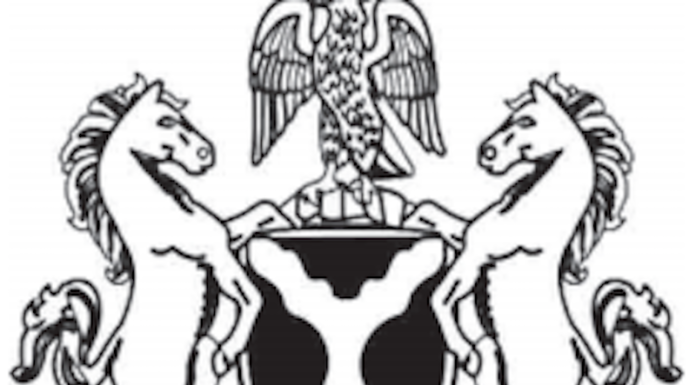