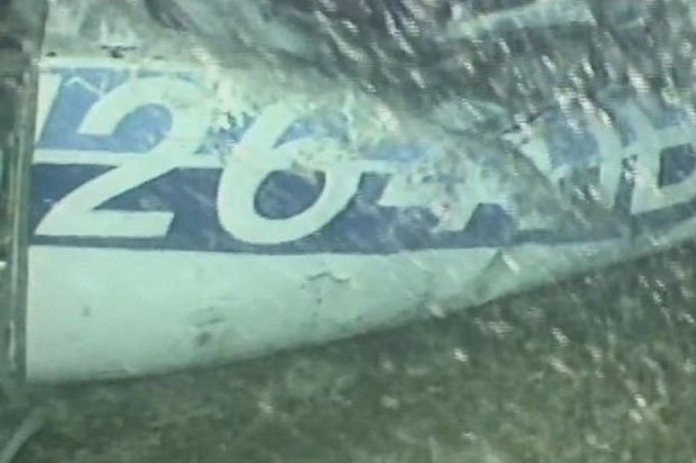 One body has been seen in the underwater wreckage of the plane that was carrying footballer Emiliano Sala and pilot David Ibbotson.

It added it was now considering the next steps.

The “substantial amount of wreckage” of the plane, which went missing on 21 January, was found on Sunday morning after a privately-funded search was started.

In a statement the AAIB said: “The remotely operated vehicle (ROV) carried out a further search of the area overnight, but did not identify any additional pieces of wreckage.

“Tragically, in video footage from the ROV, one occupant is visible amidst the wreckage. The AAIB is now considering the next steps, in consultation with the families of the pilot and passenger, and the police.”

Oceanographer and marine scientist David Mearns confirmed the wreckage had been found on Sunday after “a couple of hours” of searching the seabed.

The AAIB ship remained in place, sending down a remotely controlled submersible overnight, which captured the footage of the wreckage. (BBC) 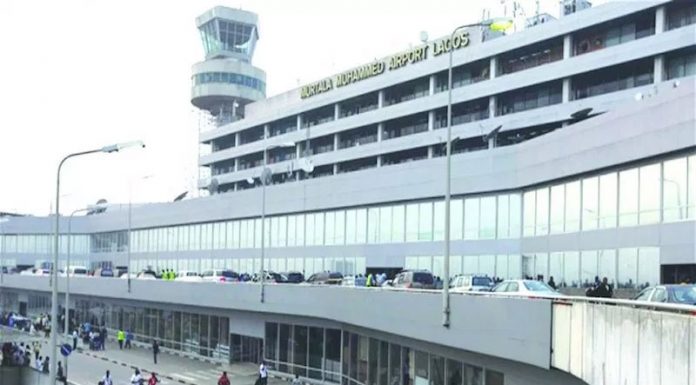 Tambuwal Flags off Sale of Fertilizer in Sokoto