The governorship candidates of the ruling All Progressive Candidate (APC) and Peoples Democratic Party (PDP) Jide Sanwo-olu and Jimi Agbaje respectively, have boycotted the governorship debate put together by the Nigerian Medical Association (NMA) Lagos Branch.

The NMA Lagos Debate was put together to enable candidates share their healthcare agenda with residents of the state.

But other governorship candidates however outlined their plans for the health sector in the state.

The candidate of Action Democratic Party (ADP), Babatunde Gbadamosi says Lagos State has the capacity to provide free universal health coverage for the residence, hence his resolve to put plans on ground to ensure all Lagosians benefit from healthcare irrespective of financial status.

He said: “If elected, I will jettison the recently launched Lagos Health Insurance Scheme because only few people can enroll into the scheme. This scheme in a way will exclude the poor from benefitting because they may not have the funds to enroll into it.

“On disease prevention, I will ensure we establish the state centre for disease control, just the way we have it at the federal level,” he said.

He emphasised that his government will turn Lagos into the medical capital of the country. “And the way to do this is to invest heavily in healthcare. This will in no small measure help in reducing medical tourism,” he added.

The candidate of the Alliance for Democracy (AD), Owolabi Salis believes several primary healthcare centers in the state were non functional, nothing that his government, if elected as governor, would ensure they are revamped while healthcare personnel would be given incentives to work better.

Salis said: “PHCs are the closest facilities to the people. We must ensure they are functional such that Lagosians can walk into the nearest facility to access treatment.

“The riverbed areas have also been abandoned. We will ensure these areas have boat ambulances.”

The candidate of the National Conscience Party (NCP), Funso Awe hopes to build the country’s biggest tertiary health facility in the state, noting that with this, even Nigerian president would not need to go abroad for healthcare.

“In addition, we will encourage healthcare personnel to work in rural areas by giving them added incentives, because I believe these hard to reach areas are where majority of the people are,” he said.

The candidate of African Action Congress (AAC), Oluwaseun Ajireloja says the present one per cent consolidated revenue fund the state reserved for improved healthcare will be increased to five per cent.

“I believe only a healthy state can have a better economy. So one key thing we will do is to have ambulances beside every armoured tanks placed in strategic areas,” he said. 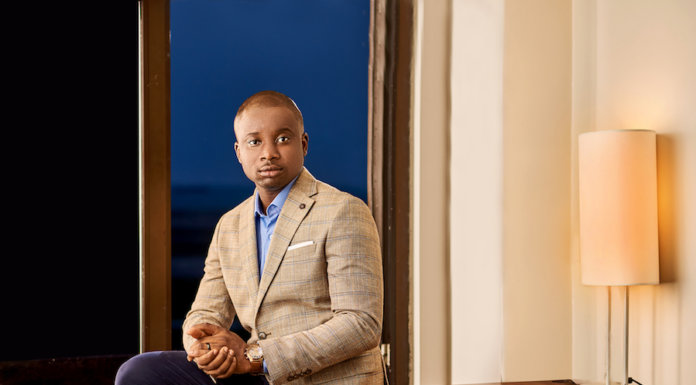